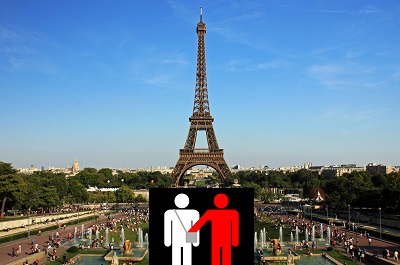 The crime ring has been the subject of a large-scale international investigation by the French Gendarmerie and the Romanian Police since last year.

The criminal group was organized on a family and clan kinship basis, carrying out pickpocketing crimes in and around the tourist spots of Paris. This included amusement parks, other busy areas frequented by tourists, and high-speed trains.

The underage victims forced into committing pickpocketing and begging produced criminal profits of up to €7,000 euros a day. The total criminal proceeds are estimated at nearly €1 million euros.