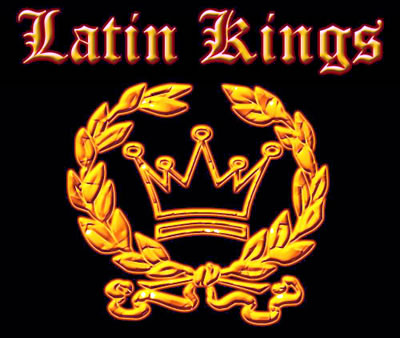 Bienvenido Nuñez, the former “enforcer” of the Massachusetts Latin Kings gang, pleaded guilty last Friday in U.S. District Court in Springfield to distributing cocaine and a federal firearm charge. The 38-year-old Latin King is scheduled to be sentenced on August 19, 2016.

Nuñez was busted after an investigation to disrupt and dismantle the Latin Kings’ criminal activity in Springfield and Holyoke led to the arrest of twelve alleged Latin Kings members in connection with drug and firearms offenses in November 2015.

According to court documents, members and associates of the Latin Kings were engaged in the distribution of narcotics. In addition, disputes with rival gangs over criminal activity and drug turf were on the rise and resulted in serious crimes of violence, including armed assaults with firearms and murder.

Prosecutors claim that Nuñez held the position of “enforzador,” or “enforcer,” of the Massachusetts chapter of the Latin Kings gang at the time of his arrest in 2015. He pleaded guilty Friday to distributing seven grams of cocaine in Chicopee on August 4, 2015, and to possessing a .40 caliber Beretta pistol on the day of his arrest.