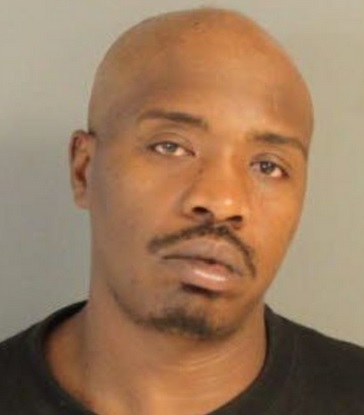 A high-ranking member of the Gangster Disciples was sentenced to 30 years in prison on Thursday for racketeering conspiracy. 37-year-old Henry Cooper went by the nickname “Big Hen” and functioned as the organization’s enforcer, making sure all other gang members toed the line and followed the rules.

Cooper became a Gangster Disciple in 1992 and remained one up until the time of his arrest in 2016. The Gangster Disciples is a highly organized national gang active in more than 24 states. The group protects its power through deadly violence and its own members and associates are subject to a strict code of discipline and are routinely fined, beaten, and even murdered for failing to follow the gang’s rules. Enforcers within the enterprise ensure that members who violate the rules are punished.

Among those enforcers was Cooper, who served as the Regional Enforcer for the State of Tennessee.  As such, he was responsible for enforcement in Tennessee and six other states, including Arkansas, Illinois, Indiana, Kentucky, Ohio, and Wisconsin.

One of his responsibilities was to pass along information from the Chief Enforcer for the Gangster Disciples to enforcers in these states. Cooper also oversaw the enforcement of punishments, supervised the criminal activities of other members, issued orders to commit violent offenses against rivals and subordinates, and presided over Gangster Disciple meetings where criminal activity was discussed.

Of course, when the time came to get his own hands dirty, Cooper was willing and able. He participated directly in murder, kidnapping, assault, witness intimidation, narcotics distribution, and weapons trafficking.