The Joloperros: Pay up or get tortured – Vicious and sophisticated crew robbed and kidnapped drug dealers 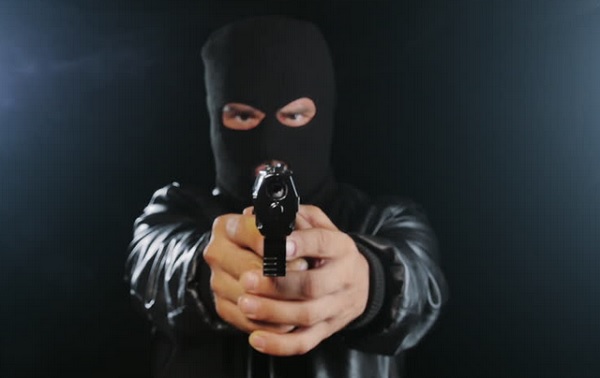 A wide-ranging investigation involving the FBI and several police departments has brought down multiple vicious kidnapping and home invasion crews operating in Lawrence, Massachusetts. According to court documents, these crews – often referred to as “joloperros,” which loosely translates to “stick-up guys” – were organized, armed and violent.

Armed with firearms and wearing t-shirts with the word “police” on them, the crew kidnapped two men at gunpoint on Allston Street in Lawrence on July 23, 2012. The victims were transported to Manchester, New Hampshire, and held overnight.

Being kidnapped is stressful as it is, but this crew did not care one bit about the well-being of its victims. While the two men were held, it was decided that torture was a nice way to pass the time. One of the men was burned with a hot iron as a result.

Luckily, the victims were later rescued by law enforcement. Several cooperating defendants advised that this crew had committed several more kidnappings in Lawrence in 2012.

Hell, they weren’t even the only such crew out there! A federal investigation identified several other groups involved in this brutal business. These crews typically kidnapped drug dealers for large ransoms that were paid in cash or drugs; used safe houses to stash their victims; and used sophisticated tracking techniques, such as GPS devices, to follow their victims.

The group targeted drug dealers because they believed that they were unlikely to cooperate with law enforcement, were subject to deportation, or feared reprisals, either against themselves or their families in Lawrence or in their native country. Lawrence has a large Hispanic and Latino population, with a high percentage of people from the Dominican Republic and Puerto Rico.

Numerous kidnapping victims described how they were abducted, tortured, and forced to pay ransoms of hundreds of thousands of dollars (either in the U.S. or in the Dominican Republic) to joloperros crew members.

Since the investigation began in 2012, over twenty people have been convicted of either kidnapping-related offenses or being associated with members of Lawrence-based kidnapping or home invasion crews.

Of the aforementioned individuals, Matos was previously sentenced to 12 years in prison. And on Wednesday, July 12, Romero received a sentence of 23 years behind bars. Guzman, Maldonado, Wallace and Reynoso are scheduled to be sentenced in October 2017. Veloz is scheduled to stand trial on August 7, 2017.