The man supplying France with 10% of its hashish: Profile of French drug boss Moufide Bouchibi 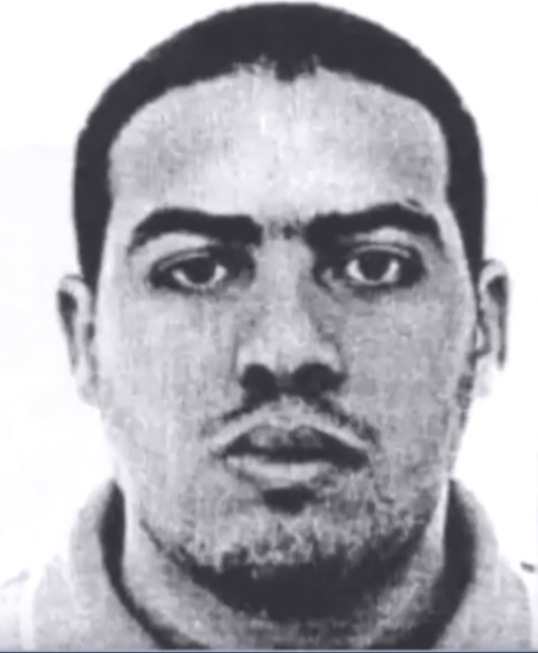 They call him “Mouf” or “Poto” and they know he is one of France’s biggest narcotics traffickers. 41-year-old Moufide Bouchibi allegedly supplies France with 10 percent of its annual hashish intake. Police were on to him, but he proved more difficult to take down than they first expected.

Bouchibi was born in Orsay, France, and is of Algerian descent. He grew up in the region in and around Paris, France. Around 2000, he was busted for his role in a largescale hashish trafficking network that operated in Paris and Strasbourg. The photo police took of him at that point would remain the only picture of him they would have in the decades to come.

Setting up shop in North Africa

After his release from prison, he moved first to Spain and then to North Africa, staying in Morocco and his home country of Algeria. Far away from French law enforcement, he set up an international organization and coordinated multi-ton shipments of hashish from Spain to France using go-fast boats to evade detection. French investigators allege that at one point, he was supplying the country’s consumers with 10 percent of their annual hashish need.

The profits were huge. He is credited with importing 50 to 60 tonnes of hashish a year to Europe, which would have netted him up to €70 million euros per year.

But his name was known. In 2011, French authorities seized 1.3 tons of hashish belonging to Bouchibi's organization. Police tracked him down in Morocco in 2012, but he manages to escape arrest and take refuge in Algeria from where he continues his operations. He was convicted in absentia of drug trafficking in France and sentenced to 20 years in prison in 2015. Authorities caught him in Tunisia two years ago, but he managed to regain his freedom.

He then fled to Dubai in the United Arab Emirates. The emirate is notorious for becoming a safe haven for fugitive gangsters and drug traffickers from all over Europe, men like Moroccan-Dutch drug boss Ridouan Taghi and Camorra boss Raffaele Imperiale. Baking under the desert sun, they invest their illicit funds and lead lavish lifestyles.

Bouchibi was one of them.

Until last week, when, on the evening of Sunday, March 21, he was arrested by local authorities after being identified via fingerprints in a red notice by Interpol. He will now have to face a long time locked up, devoid of the luxury he has grown accustomed to.