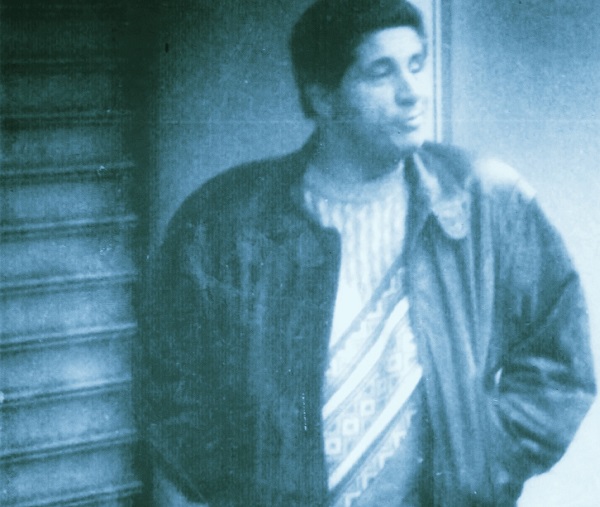 The life of a mobster is one filled with lies and death. Still, Anthony Casso’s life was overflowing with both in ways that made many other hardcore gangsters blush. As a leading figure in New York’s Lucchese Mafia family he ruled with a psychotic mind and a deadly fist. His reign of terror is now part of his legacy, as he passed away from COVID-19 on Tuesday.

Casso was born on May 21, 1942, in Brooklyn, New York. Growing up it was clear where he was headed. After dropping out of school, he began working as a longshoreman, but he also joined a gang known as the South Brooklyn Boys. His aggression caught the eye of a Lucchese crime family mobster named Christopher “Christie Tick” Furnari, who added him to his crew known as the “19th Hole Crew”. 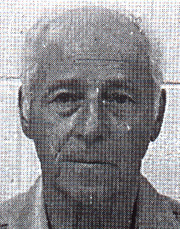 Furnari (right) paired Casso up with another up-and-coming mobster named Vittorio “Vic” Amuso. They became a two-man crime spree during the 1970s and 1980s, involved in anything from fraud and extortion to gambling and drug trafficking. In 1977, both men were caught up in a heroin bust involving the Sicilian Mafia and a pipeline from Thailand to the United States.

They were also part of a highly professional burglary crew known as “The Bypass Gang,” which broke into banks and jewelry stores in Manhattan and Long Island. According to estimates the gang made off with over $100 million in stolen merchandise.

Being an earner is important. But what sets apart the lowly soldiers and associates from the captains and bosses is the ability to murder and get away with it. At this, too, Casso and Amuso showed they were highly skilled. 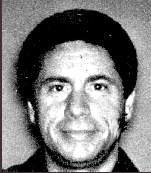 With a fierce reputation for violence and an ability to make millions of dollars for the mob, the pair rose up the ranks. Casso (right) became the right-hand man of Furnari as he became the family’s consigliere, while Amuso was promoted to capo of Furnari’s old crew. Within just a few years, they would rise even higher, all the way to the top.

After the Lucchese family’s boss, Anthony “Tony Ducks” Corallo, and underboss were convicted in the famous Commission Trial and knew they would be spending the rest of their lives in prison, Corallo, 1986, named Amuso and Casso as their replacements. Amuso was the new leader of the family. Casso would be his consigliere and underboss at varying times during the following years.

Casso had become a mob powerhouse. He had the status and connections and had the firepower of a La Cosa Nostra family firmly behind him. By his lonesome he was pretty deadly as well. And he had some aces up his sleeve as well. He had managed to place two corrupt detectives of the New York Police Department on his payroll. 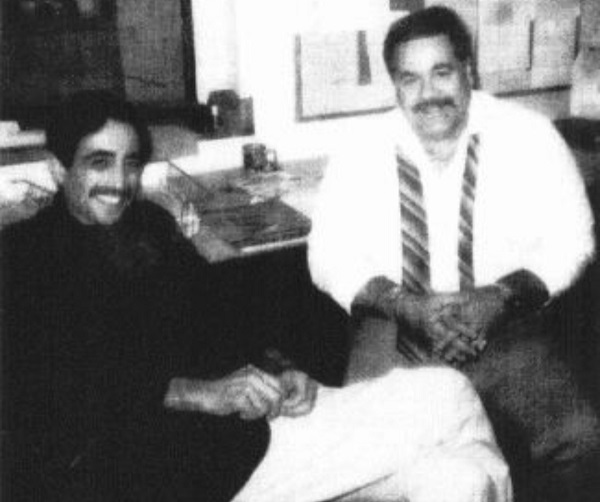 Stephen Caracappa and Louis Eppolito were decorated cops, but behind the medals and tabloid praise, they were hired killers that had no qualms about endangering innocent citizens. Casso paid the corrupt detectives $4000 per month and paid them “extra” for additional work. He used an associate of his, Burton Kaplan, as middleman between himself and the “Mafia Cops”.

His corrupt contacts were put to good use by Casso after he was the target of an attempted mob hit on September 6, 1986. It was time for Caracappa and Eppolito to earn their “extra” pay. They went to work and found one of the wannabe hitmen: Gambino associate James Hydell. Eppolito and Caracappa allegedly forced Hydell in the trunk of their car and delivered him straight to Casso.

Hydell was brutally tortured by Casso, who wanted to know who had ordered the attempt on his life. When he was satisfied, he had the answers, he put Hydell out of his misery. Casso already had a pretty good idea what direction this was coming from, though.

Prior to his rise to the top, he had been tasked by his boss “Tony Ducks” to murder Gambino crime family boss John Gotti. Corallo was giving the order after he and Genovese crime family boss Vincent “Chin” Gigante had decided Gotti had broken Cosa Nostra rules by killing Gambino family boss Paul Castellano and his underboss Thomas Bilotti in a brazen midtown Manhattan hit on December 16, 1985. 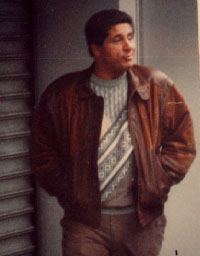 So, Casso worked with drug dealer Herbert “Blue Eyes” Pate, a Genovese family associate and onetime U.S. Army munitions expert to kill Gotti. Casso took part in the planning and was present when Pate planted and detonated the bomb on April 13, 1986.

Apparently, Casso wasn’t wearing glasses that day. The pair mistook Gambino family underboss Frank DeCicco for John Gotti when Pate pushed the button as he sat in his car. After that, Casso knew the Gambinos would be coming for the people they deemed responsible for the hit.

Hydell was the first to come knocking and Casso wasn’t going to wait for others to come over next. So, working with what he called his “Crystal Ball”, his corrupt NYPD contacts, he started a murder spree. The two detectives were only too eager to help out.

On November 6, 1990, the pair pulled over Edward Lino, a Gambino family capo, on the Belt Parkway in Brooklyn. Caracappa walked over to Lino’s car and shot him from close range. Lino was suspected by Casso to have been involved in the hit attempt on his life. For this piece of “extra work” Eppolito and Caracappa allegedly received $65.000 from Casso.

Murder as a calling card

Murder became the calling card of the Amuso and Casso administration. It didn’t matter whether you were an outsider, a rival, or a fellow Lucchese family wiseguy. If you rubbed them the wrong way, they would end your life. When the family’s New Jersey faction refused to fork over fifty percent of their earnings to the new power in New York, Amuso and Casso ordered the entire crew to be wiped out. It didn’t come to that, but the tone was set. No one was off limits to Amuso and Casso.

Bodies bring heat. It wasn’t long before the feds issued arrest warrants and rained down indictments. Amuso and Casso’s reign of terror had driven many mobsters straight into the arms of the FBI and witness protection. In 1991, Amuso and Casso were charged with racketeering. Rather than face the music, they went on the lam and became fugitives. They used various acting bosses to handle business on the streets while they were away.

The FBI caught Amuso pretty quickly after receiving an anonymous tip. Some say it was Casso who gave up his boss. Casso was arrested years later, in January of 1993, after spending 30 months on the run. 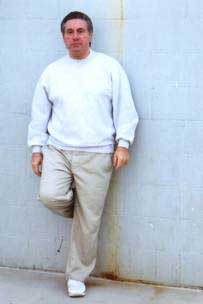 From Gaspipe to Rat

In 1994 he made a shocking move: he flipped and became a government witness. He admitted involvement in 36 murders and told authorities all about his violent deeds and schemes involving mobsters, Russian gangsters, corrupt cops, and much more.

Casso hoped to one day see freedom again, maybe get a sweetheart deal like Gambino family underboss Salvatore “Sammy the Bull” Gravano. But he just couldn’t stop being a criminal. While locked up in a special protective wing, Casso got involved in all sorts of trouble. He bribed guards and assaulted inmates – he even beat a handcuffed inmate as he got out of the shower because he had told prison authorities about Casso’s smuggling activities inside the prison.

But the real dealbreaker was that he lied. He was a compulsive liar. Not a useful trade for a turncoat and witness. The Feds ripped up his deal and in 1998 sentenced him to life in prison without the possibility of parole.

Casso spent his final days battling a variety of health issues while bound to a wheelchair. In the end, it was the silent assassin known as COVID-19 that caught up with the aging Mafioso. His lawyers told a court in late November 2020 that their client had become infected with the coronavirus. It was the little push Casso needed to start his descent into hell. He was 78.