VIDEO: BBC’s McMafia takes viewers into Russian mob and around the world of organized crime 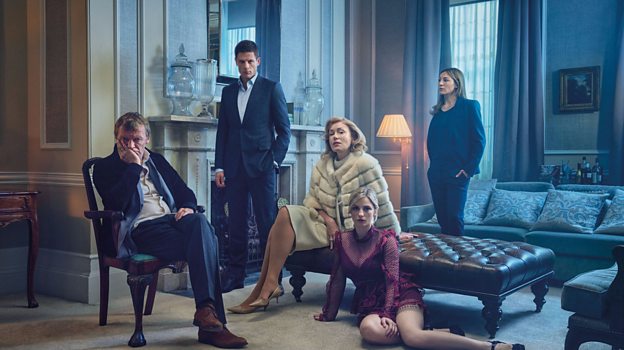 Follow the money, seasoned investigators will tell you. You’ll never know where it will take you. In the new BBC crime series McMafia the money takes us around the world – from money launderers in Dubai, cyber criminals in India, black marketeers in Zagreb, and narcos in Colombia to Russian oligarchs in London, and Bedouin smugglers in the Negev desert.

Based on the best-selling true crime book of the same title by author Misha Glenny, the story centers on one Russian crime family living in exile in London. Alex was born into this family, but raised in England surrounded by riches and wealth.

He is confronted by his family’s shady connections and has to find a way to give these a place in his current life as a successful businessman in London’s City district.

The series is created by Hossein Amini (Drive) and James Watkins (The Woman in Black) with actor James Norton in the lead role. He is joined by David Strathairn (The Bourne Ultimatum, Good Night, Good Luck), Faye Marsay (Game of Thrones), Juliet Rylance (The Knick), Aleksey Serebryakov (The Method, Leviathan) and Maria Shukshina (Yolki 3, Terrorist Ivanona) as Oksana.

McMafia airs on BBC One in 2018. A glorious teaser trailer can be viewed below: