VIDEO: How to stop violent knife attacks in London 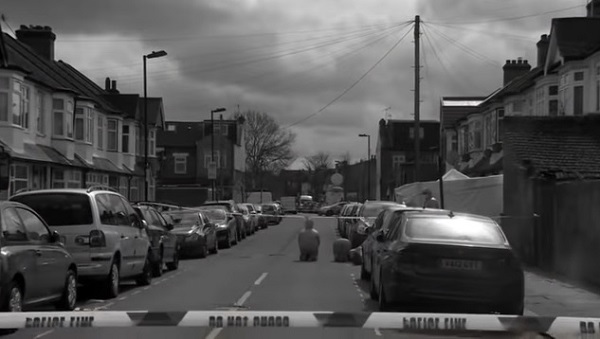 London is currently experiencing a sharp rise in violent knife attacks by youngsters causing death and sorrow amongst the city’s inhabitants. Though many voices can be heard screaming blame and pointing fingers, those in the field are coming up with genuine solutions.

Knife crime in England and Wales increased by 21 percent to 37,443 incidents in the 12 months to September 2017, according to the Office for National Statistics data released in January 2018. In the first 3 months of 2018, a total of 26 people were murdered by knives. Six of them were teenagers, and most of them were black.

A cutback on government spending on everything from the police to youth centers are pointed to as reasons behind the increase in violence, but beneath the surface more can be found, including possible solutions.

Craig Pinkney is a criminologist, urban youth specialist and lecturer. He has over 14 years of experience as a youth worker and knows this subject better than he’d probably wish. In a candid interview he talks about the uptick in knife crimes and what can be done to stem the violence, highlighting some of the issues such as young people being overlooked and ignored by the government, corporations, and the wider society.

Watch the interview below: