VIDEO: Narcos restarts in Mexico with focus on cartel origins and DEA’s fight to take it down 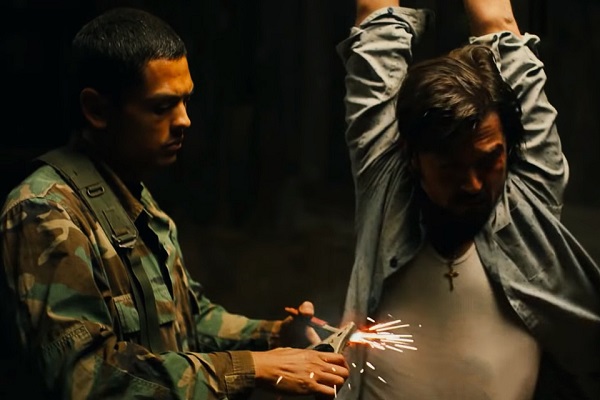 The new season of Narcos will premiere on Netflix on November 16. Branded as Narcos: Mexico it is a restart of the critically acclaimed Netflix series with a new cast and a fresh focus. Watch the teaser trailer below.

In what is essentially season 4 of Narcos, the focus will be on the beginnings of Mexico’s cartel underworld. Back to the days when there were just loosely organized groups of drug farmers and dealers. Though last season ended in the late 1990s, this one will start in the 1980s.

It follows Félix Gallardo, played by Diego Luna, as he rises to the top of the Guadalajara Cartel, and DEA agent Kiki Camarena, played by Michael Peña, who is sent by U.S. authorities to infiltrate the cartel.