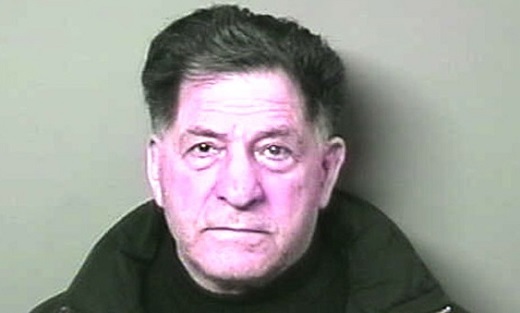 Talk about old school. With his 99 years, Colombo crime family underboss John “Sonny” Franzese is the oldest inmate in the federal prison system. Yet despite his old age, the warden denied his request for an early release on Friday.

Franzese hoped to get out because of his many ailments and medical issues. He wrote that he had “little time left in my life” and that he wants to spend the time he does have with his children, grandchildren and great-grandchildren, the New York Daily News reported.

The elderly wiseguy turns 100 in February. If he remains behind bars, he will celebrate his birthday inside FMC Devens in Massachusetts, where he is one of 1,157 male inmates. Franzese was sentenced to 96 months in prison for racketeering and extortion of two strip clubs and is due to be released on June 25, 2017.

The news hit Franzese's son Michael, himself a former capo in the Colombo family, hard. He shared his feelings on social media, writing:

"Sonny" Franzese's request was denied because the prison facility where he currently resides contains a hospital that is very capable of handling his medical issues.

When it comes to the mob, authorities are very suspicious of releasing anyone because of old age or poor health. Franzese, knowing his adversaries well, wrote, “I present no threat to the community.” And usually, for a senior citizen, that is true. It might even be true for Franzese.

Read: Always a gangster: Racketeering in the nursing home

But even at 99 the man looks like a steel bull. A man capable of breaking many younger men in tiny pieces. Even if his health would not allow it, he still has his brains and a legion of Colombo family soldiers abiding by his word.

It’s like the famous scene in the movie Casino where all the sick mob bosses have a meeting to decide which witnesses to kill to ensure they are found not guilty, even those who they trust to stand up when the time comes. “Why take a chance?” one of them says, giving the perfect explanation for his actions.