Will Johnny Depp’s Whitey Bulger stick to the facts? 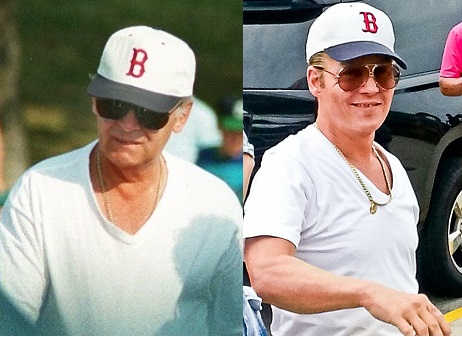 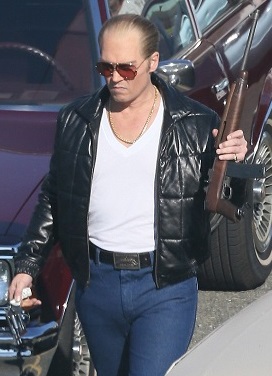 Let’s start off with one of the most anticipated mob movies that will be released next year: The, as of yet untitled, biopic of Boston crime boss James “Whitey” Bulger. With Johnny Depp taking on the lead role and a supporting cast that includes Kevin Bacon, Benedict Cumberbatch, Joel Edgerton, Jesse Plemons (“Breaking Bad”), Sienna Miller, Dakota Johnson, Adam Scott and Corey Stoll it is looking to be a major production.

But will they stick to the facts?

Many in the media claimed Jack Nicholson’s character in The Departed was based on Whitey Bulger. Though there were similarities between Bulger’s story and the setting of the movie and Nicholson’s portrayal those were all added as spice. The character itself was created by the Asian writers and producers who made the movie trilogy Infernal Affairs, which The Departed is based on. Nicholson did an excellent job and it was a great movie but in no way did it tell Whitey’s story.

Though Nicholson resembled Bulger, Johnny Depp seems intent on going 100 percent Bulger on us. Photos (right) taken on the set show an unrecognizable Depp modeled exactly after the Boston mob boss. From the clothes to his thinning hairdo. It’s clear the producers are doing their best at making the movie look authentic, but what about the plot?

The new production starring Johnny Depp is based on the terrific book Black Mass by authors Dick Lehr and Gerard O’Neill. The two Boston reporters were among the first to uncover Whitey’s status as an informant with the FBI and how he manipulated his handlers into becoming his lackeys. Dick Lehr sat down with the good people at Crime Beat Radio to discuss Whitey Bulger in-depth and Gangsters Inc. was there to write it all down. Read The Making of Mob Boss Whitey Bulger here.

With Black Mass as source material this movie has all the makings of a classic. On September 18, 2015, we will find out!