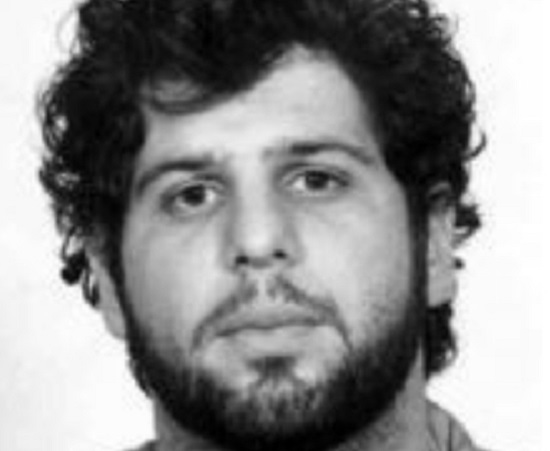 A Czech businessman who settled in South Africa and started a criminal empire there has been sentenced to 35 years in prison for attempted murder and kidnapping. Radovan Krejcir kept a smile on his face after the proceedings, which went down in spectacular fashion. He even threatened the judge in full view of reporters,…