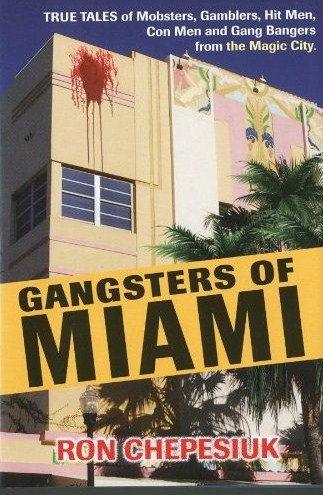 With the dissolution of the Soviet Union, Russian criminal groups became active in many major European countries, extending their reach around the world to cities with growing communities of Russian émigrés. In the U.S. they established bases in at least 17 U.S. cities, most notably New York, San Francisco, Los Angeles and Denver and Miami.