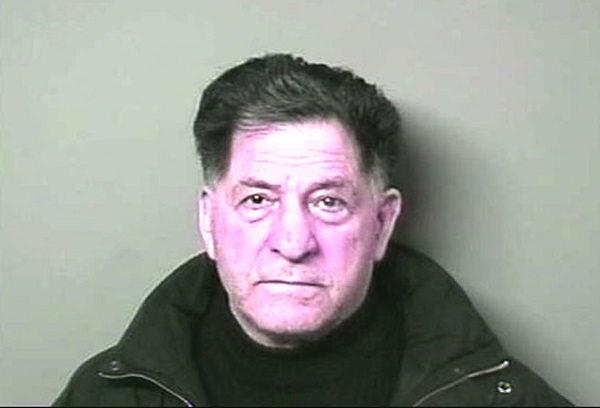 Former Colombo crime family underboss John “Sonny” Franzese is a New York Mafia legend. At age 102, he is still rolling after having spent several decades behind bars. He has paid his dues on the streets and accepted punishment for his alleged crimes.

After his release from prison in 2017, he was enjoying his life as a free man. Until the feds came knocking again. Nick Christophers contributed the following story.

OLD MAN SONNY HIT WITH HOUSE ARREST FOR NO REASON

Yes, you read that right. John “Sonny” Franzese, the once powerful underboss of the Colombo Family who was recently released from prison, was hit with conditions that he cannot move from his current location until a year is up. He is going on 103 and I guess he is a menace to society? What can a man in a wheelchair and suffering from medical ailments actually do to hurt anyone? Sonny was once a threat too many who crossed him but that was ages ago when he was the underboss in the Colombo’s. It seems the Feds cannot leave this old man alone.

Shocking news as the feds come in the final hour to notify John “Sonny” Franzese he was not a free man. Early yesterday morning the federal government informed Sonny he will be off of paper on June 19th of 2020. His date of probation release was June 20th, 2019. It is obvious the government is still trying to keep Sonny under their watch and control until his passing.

This came as a shock to the underworld and his family alike. Sonny was to be picked up yesterday by his “adopted nephew”, Ronnie “The Rottweiler” Accardo-Kerner, (Aka. Little Sonny) the new alleged capo of New Jersey for the Colombo family. Ronnie, who had recently been released from probation himself back on April 11th of this year, was infuriated by this news. The family is now said to be dealing with attorneys to help in this matter. Franzese was supposed to move to New Jersey where he would be next to Kerner’s home. Ronnie had already had everything set up for Sonny’s arrival. But now, as it remains, Franzese is stuck in limbo. 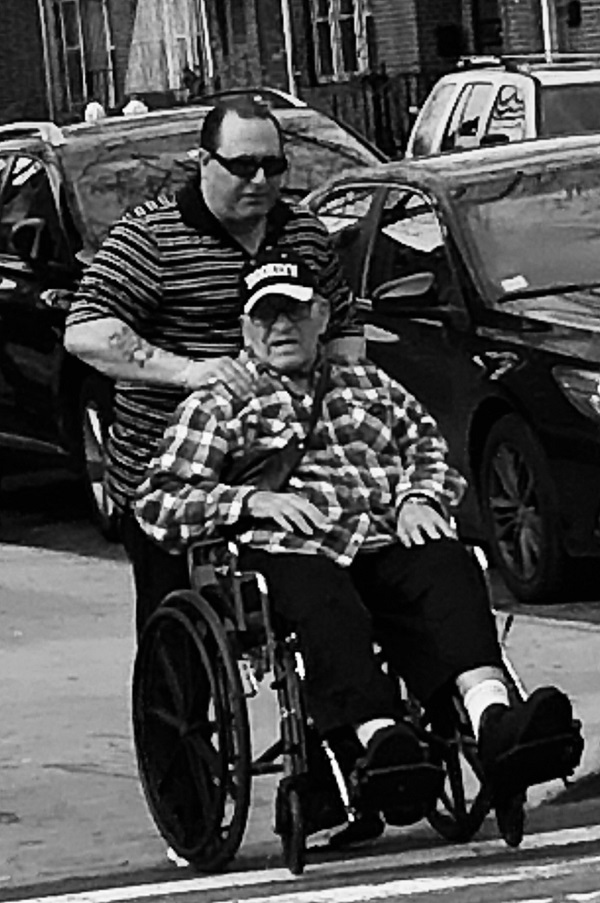 It is not the first time the Feds thought to make this man’s life miserable. Back in the early 60’s Sonny was charged with heading a bank robbery crew and was sentenced to 30 years. It was later learned that the girlfriend of the real bank crew leader revealed that Sonny had nothing to do with it. Yet even that did not exonerate Sonny. As he once said, “lock me up for something I did not for something I had nothing to do with”.

Sonny was a force to be reckoned with in the Colombo family and ran his operations mostly in Long Island. He was arrested when he was 99 years old for allegedly shaking down a strip club. That alone sounds comical what did he do roll into the club in a wheelchair and demand a cut of the profits? Sonny was no angel in his younger “street days” but at 99 or even know at 102 I think he is more of an angel now then a tough guy. Hopefully with the help of his attorney’s and his adopted nephew Kerner, they can squash this embarrassing situation.