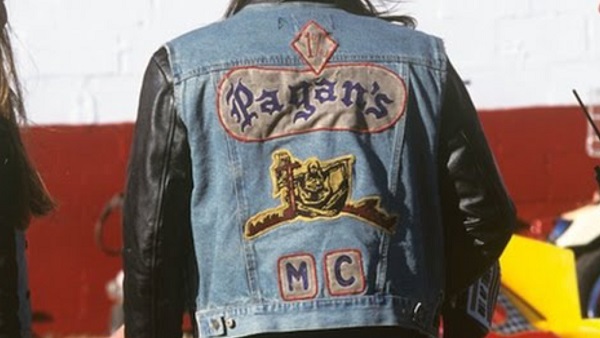 Living the life of an outlaw tends to get you into trouble every now and then. On Tuesday, thirty bikers and associates of the Pagans Motorcycle Club were confronted with that reality in a massive way when an FBI-led investigation resulted in them being hit with federal gun and drug charges.

United States Attorney Scott W. Brady said on Wednesday that the indictments are part of an ongoing investigation into members and associates of the Pagans Motorcycle Club operating in and around western Pennsylvania engaging in illegal activity, including federal violations of drug and firearm laws. 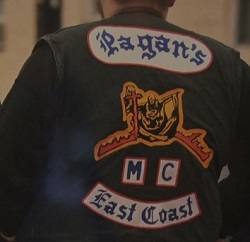 The Feds were listening

The related Indictments are the result of an investigation that began in August of 2018, and ultimately led to a Title III wire investigation with intercepted communications over several telephones from August 2020 through November 2020. These included court-authorized wiretaps on the cell phones of key members of the Pittsburgh Chapter of the Pagans Motorcycle Club. The investigation, which was wide-spread, also resulted in identifying large-scale suppliers of narcotics not only to members and associates of the Pagans, but to local drug traffickers and suppliers within the Greater Pittsburgh Region.

Law enforcement focused its investigation after it received information pertaining to the suspected illegal activities of 40-year-old Bill “Pittsburgh Billy” Rana, 42-year-old Eric “Knuckles” Armes, 44-year-old Jason “Shahid” Evans, and 45-year-old Patrick Rizzo, who have all been identified as suspected members or associates of the Pittsburgh Chapter of the Pagans Motorcycle Club, as well as 54-year-old Phillip Bonanno, who has been identified as a suspected member of an Ohio Chapter of the Pagans Motorcycle Club. These men all stand accused of being involved in drug trafficking – mainly meth and cocaine.

The Pagans are one of the most prominent outlaw motorcycle clubs in the eastern United States. In addition to their regular insignia, members wear a diamond patch with "1%" inscribed inside, which denotes their claim to be among the one percent of motorcycle riders who are not law abiding, prosecutors say. According to the Department of Justice, the Pagans Motorcycle Club is a violent gang whose membership distribute cocaine, methamphetamine, heroin, fentanyl, marijuana and other illegal drugs.

Pagans bikers routinely hold “church”, a term used to describe their weekly meetings, on Thursdays. They also appeared to hold frequent, large gatherings or parties between Pagans, friends of the club, and other outlaw motorcycle gangs, at their McKees Rocks Clubhouse, which was one of more than a dozen locations where agents executed federally-authorized search warrants on December 8, 2020.