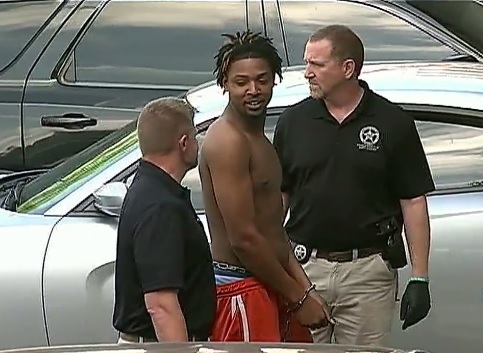 The United Blood Nation gang has been hit by a massive indictment charging 83 of its alleged leaders and members with federal racketeering conspiracy and charges related to murder, attempted murder, violent assault, narcotics distribution, firearms possession and Hobbs Act robbery. Some are also charged with white-collar offenses like bank fraud, wire fraud and aggravated identity theft related to financial crimes, evidence that the group has become more sophisticated.

The operation was aimed at the Nine Trey Gangsters faction of the United Blood Nation. The Bloods were formed in the 1970s in Los Angeles, California, when a group of seven individual street gangs united to form a larger unit. The gang quickly spread to surrounding areas, eventually expanding its influence across the United States. In 1993, a single Bloods entity, the United Blood Nation, was created on the east side of Rikers Island Prison. 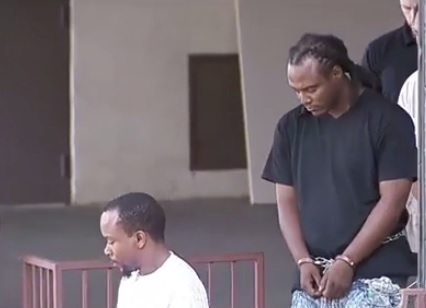 It’s in North Carolina where authorities sought to put an end to the violence and crimes allegedly committed by the Nine Trey Gangsters. “This morning’s arrests are the result of a joint law enforcement investigation targeting alleged leaders and members of the Nine Trey Gangsters faction of the United Blood Nation,” Jill Westmoreland Rose, United States Attorney for the Western District of North Carolina, told the media. “These defendants participated in a racketeering conspiracy, committing multiple violent crimes, including at least six murders and five attempted murders in North Carolina.”

According to allegations contained in the 69-count indictment, the Nine Trey Gangsters engaged in a pattern of racketeering activity, including, but not limited to, murder, attempted murder, assault with a deadly weapon, robbery, narcotics distribution and firearms possession. Additionally, the indictment alleges that certain defendants engaged in the racketeering acts of bank fraud and wire fraud. As alleged in the indictment, the defendants committed these crimes to generate proceeds to pay gang dues, to maintain membership with the gang, to discipline other gang members, and to be promoted within the leadership structure of the gang. 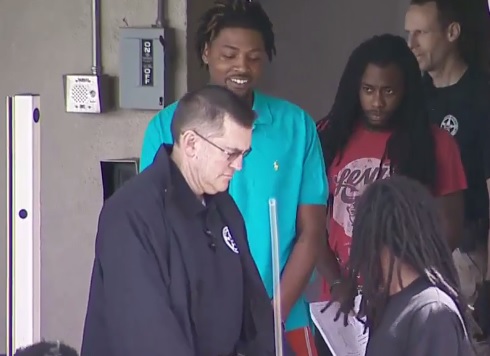 The defendants communicated regularly with each other and other United Blood Nation members to discuss gang business, including the enforcement of gang rules; disciplinary action of members; the identities and punishment of individuals cooperating with law enforcement; the collection of gang dues; and to plan future crimes. The indictment further alleges that the defendants maintained and circulated a collection of firearms, including assault rifles, for the use in criminal activity by gang members.

Over the course of the investigation, agents and officers seized, among other evidence: 36 firearms and ammunition, cocaine, crack cocaine, heroin, marijuana, MDMA, prescription pills and other narcotics and drug paraphernalia, counterfeit checks, credit cards and gift cards, and credit card making devices.

Prosecutors allege that the gang is governed by 31 rules known as “The 31.” These rules were written by the United Blood Nation’s founders and are strictly enforced. In addition, the gang maintains a strict hierarchy or chain of command, with each gang member assigned to a specific rank with specific duties and responsibilities.

A typical structure for the Nine Trey Gangsters includes the leader of the hood, referred to as the “Godfather,” followed by ranked “Generals,” down through unranked members called “Soldiers” or “Scraps.” Additionally, within the United Blood Nation, some females hold unique positions of authority, including that of a “First Lady,” who is often responsible for record keeping, covert communications, and distribution of gang records.

According to the indictment United Blood Nation members represent their gang affiliation with common tattoos, graffiti markings, language, and communication codes, and are identified by wearing the color red. They are also expected to pay gang dues, which are used to support the enterprise, to finance the gang’s criminal activity, and as gifts of respect to incarcerated high-ranking members.

The 83 defendants charged with one count of Racketeering Influenced Corrupt Organization (RICO) conspiracy are: