On Valentine’s Day most people are thinking about their loved ones. Husbands browse the stores in search for that one gift to tell the wife how much they love her, while youngsters arrange to meet up at the park for a romantic walk and a kiss. 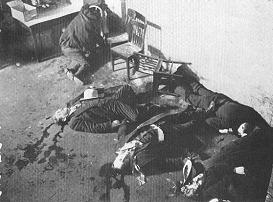