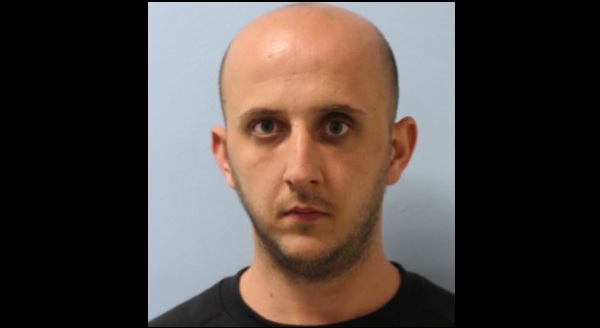 An Albanian drug trafficker in London has been sentenced to 4 years in jail after admitting cocaine distribution and money laundering on June 29. 27-year-old Amir Shkrela was the subject of an investigation by the Organised Crime Partnership (OCP) – the joint National Crime Agency and Metropolitan Police Service fight against serious organized crime.

Shkrela was under surveillance by OCP officers on May 23, 2020, when he was seen getting into the passenger seat of a car with two bags. Officers stopped the car as it drove onto the A40 and arrested Shkrela. They recovered three kilos of cocaine from the bag. A search of his premises led to the further seizure of £181,000 in cash, and a false ID document with Shkrela’s picture on.