Aryan Brotherhood member gets over 13 years for peddling meth 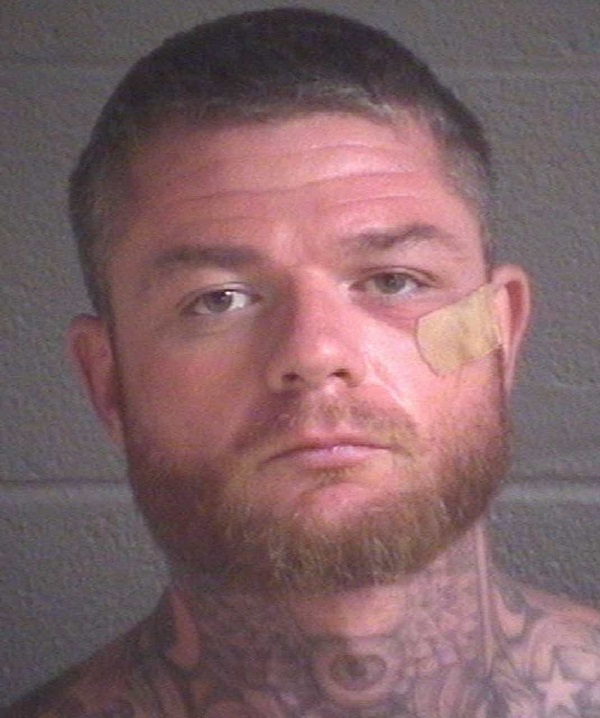 A member of the Aryan Brotherhood gang was sentenced to 163 months behind bars on Thursday after previously pleading guilty to drug charges. 34-year-old Jonathan “Jon Boy” Ray Adams was also ordered to serve five years under court supervision after his release from prison.

Adams worked in partnership with Linda Suzanne Higgins, who is also a member of the Aryan Brotherhood. Court records show that from at least January 2019 to May 2019, the pair trafficked methamphetamine, which they obtained from a source of supply in the Atlanta, Georgia area.

They then transported the meth back to Western North Carolina, where they redistributed it to local drug networks in Henderson and Buncombe Counties, including to other members of the Aryan Brotherhood.