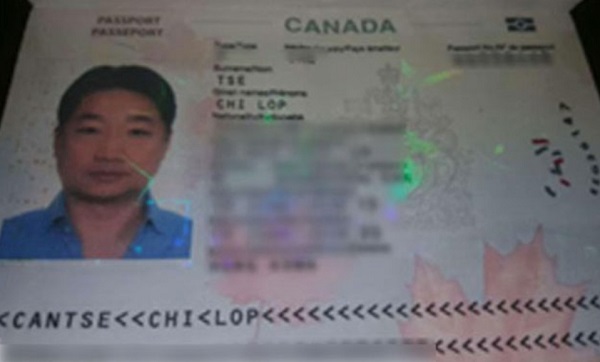 Alleged drug lord Tse Chi Lop was arrested at Schiphol Airport in Amsterdam, the Netherlands, yesterday. He was on his way to Canada and was apprehended at the request of Australian police. The 56-year-old now faces extradition to Australia where he will most likely stand trial on drug and money laundering charges.

Tse Chi Lop holds both Chinese and Canadian citizenship and is alleged to be a member of the Big Circle Gang. He has been convicted of drug trafficking in the past and was recently outed as one of the biggest players in the international drug underworld. Authorities claim he is one of the leading figures in an organization known as “Sam Gor” or The Company.

You can find a more detailed profile of Tse Chi Lop here.