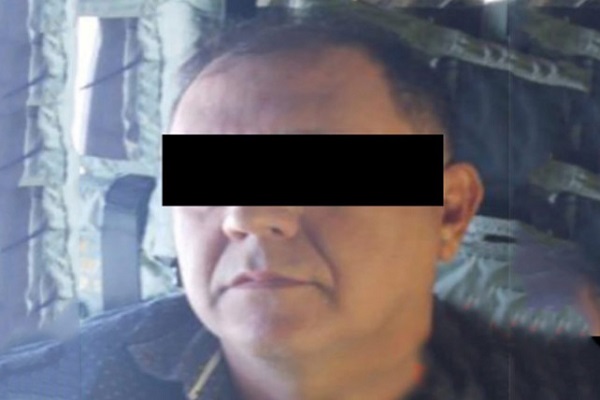 An associate and nephew of infamous narco kingpin Rafael Caro Quintero was charged in Brooklyn federal court on Monday with participating in an international conspiracy to manufacture and distribute heroin, cocaine, methamphetamine, and marijuana.

49-year-old Ismael Quintero Arellanes was captured in Culiacan, Sinaloa, Mexico, on January 29, 2020. The United States intends to seek his extradition to face charges in the Eastern District of New York. If convicted, he faces a mandatory minimum sentence of 20 years’ imprisonment, and up to life in prison.

Prosecutors say, Quintero Arellanes is an associate of the Caro Quintero drug trafficking organization, led by Rafael Caro Quintero. As an integral part of the Sinaloa Cartel, this group was responsible for importing and distributing massive amounts of narcotics into the United States, and conspiring to murder those individuals who posed a threat to Quintero’s narcotics enterprise. The charged murder conspiracy includes Caro Quintero’s kidnapping and murder of DEA Special Agent Enrique “Kiki” Camarena in Guadalajara, Jalisco, Mexico, in February 1985. 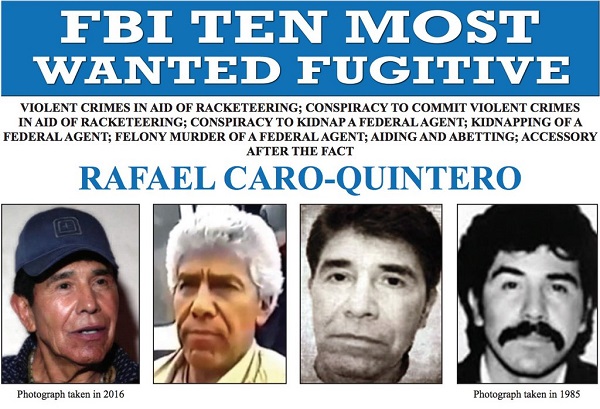 Quintero Arellanes is charged with participating in an international heroin, methamphetamine and cocaine distribution conspiracy from February 2015 through June 2018, and an international marijuana distribution conspiracy from January 1980 through June 2018, as well as using firearms in support of the drug trafficking organization.

“This indictment and arrest are indicative that the walls are closing in on members of the Sinaloa Cartel, like Ismael Quintero Arellanes and DEA’s arch nemesis Rafael Caro Quintero,” said Special Agent in Charge Ray Donovan. “Caro-Quintero remains at large, however we are working hand in hand with our international, local, state, and federal law enforcement partners to disrupt the Sinaloa Cartel’s trafficking operations by seizing ton-quantities of heroin, fentanyl, marijuana, cocaine, and methamphetamine, while focusing on those responsible, including Caro-Quintero.”