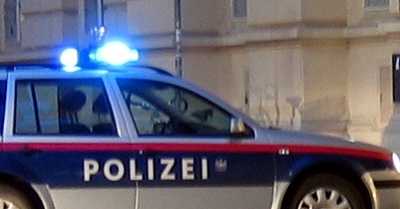 The Austrian Federal Criminal Police Office arrested seven alleged members of a Chechen organized crime group in Vienna and Hohenems, Europol reported today. This group was involved in a number of criminal activities, including extortion, arms trafficking and illegal gambling.

“In the early morning of 22 March, the criminal network was disrupted in a synchronized operation, supported by the Austrian special forces Cobra, the State Criminal Police Offices of Vienna and Voralberg, as well as Europol,” the press release states.

Among the accused were three Chechen nationals, two Croatian citizens, a Serbian citizen and an Austrian citizen of Bosnian descent. The investigation revealed, for the first time, connections in terms of hierarchy and division of labor between the Chechen, Balkan and Austrian organized crime groups.

Chechen organized crime groups are trying to establish and maintain their hold on Austria and are known for their brutality.