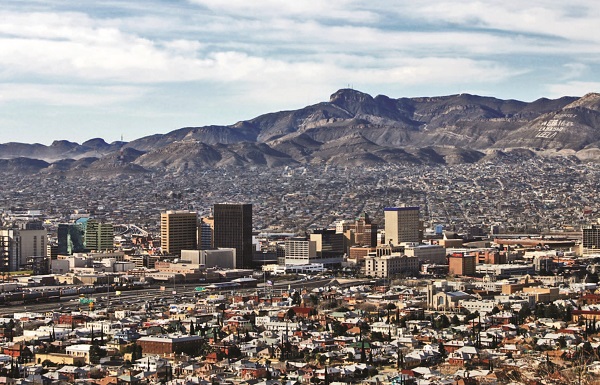 Federal and state authorities arrested 14 members of the Orrantia drug organization, including the group’s leader Mario Armando Orrantia, on federal narcotics trafficking charges. 51-year-old Orrantia was responsible for the smuggling of hundreds of kilograms of cocaine and marijuana into the El Paso area. The weed would then be transported to areas across the United States, including Ohio, South Carolina, and Colorado, for further distribution. The group would also collect, transport and launder cash proceeds derived from the sale of narcotics.

During this investigation by the Organized Crime Drug Enforcement Task Force (OCDETF), authorities seized approximately five kilograms of cocaine, 600 kilograms of marijuana, seven vehicles, and over $138,000 in U.S. currency attributed to the Orrantia organization.

Prosecutors say the group was led by Orrantia, who was assisted by 63-year-old Carmen Marquez-Castillo and 39-year-old Jose Reyes Valdez. Their organization is alleged to be tied to the notorious Sinaloa Cartel in Mexico, once headed by Joaquin “El Chapo” Guzman.

All of the defendants remain in federal custody pending detention hearings expected to occur in U.S. Magistrate Court in El Paso next week. Upon conviction, all but two face between ten years and life in federal prison.

“This week, DEA and our federal, state and local law enforcement partners severely disrupted the Orrantia Drug Trafficking Organization operating here in El Paso”, stated Will R. Glaspy, Special Agent in Charge, El Paso Division. “This organization was disguising criminal activity in the form of legitimate business and threatening the safety of the communities in which we work and live. DEA, along with our law enforcement partners, remains committed to bringing to justice those who import and then distribute illegal drugs in our communities.”