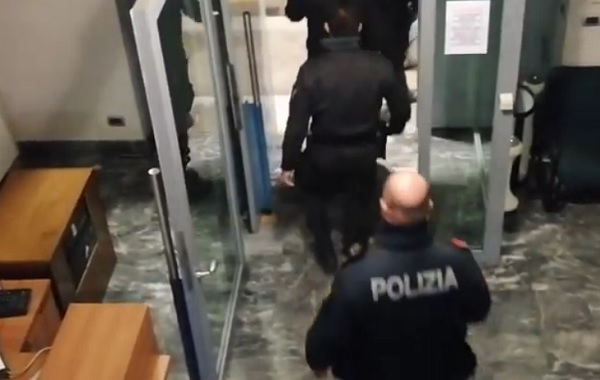 In a new major operation against international drug trafficking and money laundering on Wednesday, Italian and German authorities, with the help of Europol and Eurojust, arrested 31 suspects in both countries that are alleged to be part of the ‘Ndrangheta, the Calabrian Mafia.

65 other suspects have been identified and their places were searched during a large-scale action, for which around 800 police officers and tax officials were deployed in both countries. These arrests are a follow up to Operation Pollino, during which already 84 suspects were arrested in December 2018 in Germany and Italy, as well as Belgium and the Netherlands.

A European Arrest Warrant has been issued for one of the main and already sentenced Pollino suspects, who was recently taken into custody in Spain and is awaiting surrender to Italy.

During a period of at least several years, the group is suspected of having organized the trade in cocaine between Italy, the Netherlands, Germany and Spain using encrypted EncroChat and Sky ECC communication tools.

A string of building and hospitality companies was allegedly used to launder the proceedings in Italy. The investigations in Germany focus on drug trafficking and potential tax avoidance.

In total at least several hundreds of thousands of euros have been seized, as well as weapons, cocaine, two luxury vehicles and jewelry. Furthermore, a full assessment of cash amounts seized is ongoing and bank accounts have been frozen.