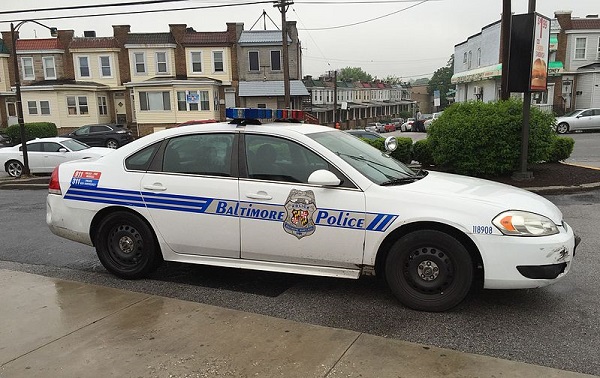 A member of Baltimore’s Black Guerilla Family (BGF) pleaded guilty on Tuesday to murdering a witness to prevent him from testifying against a fellow gang member in a pending state case. 25-year-old Wesley Jamal Brown also admitted he was a part of the Black Guerilla Family’s Greenmount Avenue Regime, formerly known as the Young Guerilla Family.

Brown kept himself busy between 2005 and his arrest in September 2017. Together with his fellow gang members, he dealt drugs and protected the group’s interests with deadly force. In his plea agreement, he admits that on April 26, 2013, he sold cocaine and heroin and that on June 20, 2013, he possessed 51 grams of heroin and a quantity of cocaine that he planned to sell.

Brown further admitted that on or about May 2, 2013, in the 600 block of Cokesbury Avenue, he shot and killed Moses Malone with a .22 caliber handgun. In the weeks before his death, Malone had been the victim of a robbery and shooting committed by a member of the BGF Greenmount Regime.

On April 19, 2013, Malone identified the BGF member who robbed and shot him during an interview with Baltimore Police officers. Brown admitted that he shot and killed Malone to prevent him from testifying against his fellow BGF member in the pending state case.