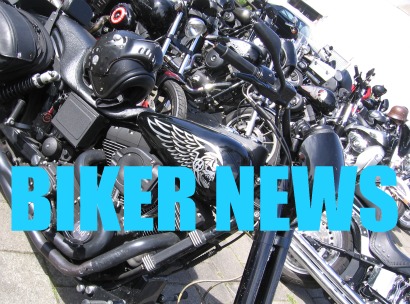 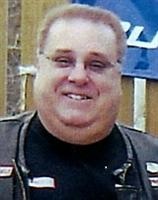 A week ago, Hells Angels from all around the world came to bury a brother. Up until his death by natural causes, Carl Ferrero (right) was the longtime president of the Rhode Island chapter of the Hells Angels. WPRI Eyewitness News quoted a source saying: “There were people from Finland, Germany and all over the country”. Another source told the reporters: “The Hells Angels were the ones that buried him – they took him to the cemetery and shoveled the dirt.”

Ferrero’s obituary read: “Holding the office of President for over 10 years, he showed outstanding leadership and character. He was always there for his brothers and his friends 24/7, his old school ways and traditions will never be forgotten. “Live the life you love, love the life you live! I’m not here for a long time, I’m here for a good time!” was his philosophy on life.”

Up north in Canada, there was more bad news for the club. In the city of Nanaimo, the local Hells Angels chapter lost an appeal to get its clubhouse back. The clubhouse was seized three years ago because authorities believed the property was being used as an instrument for unlawful activity. During the seizure police found evidence that the clubhouse sold liquor without a license, and also evidence of a serious beating of a former Hells Angel in 2002, the Vancouver Sun reported. The ruling means the clubhouse will remain under a seizure order until the matter can be heard at a civil trial. 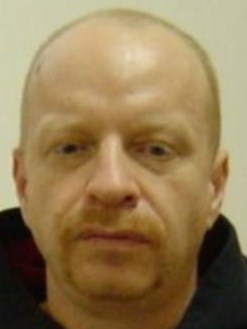 On December 2, another former Hells Angel was named in connection to a decade-old murder in Nova Scotia. The biker, Jeffrey Albert Lynds (42) had already been charged in connection to a double murder in Montreal and is scheduled to appear in front of a Judge in January. Now his name popped up in the 1999 murder of Randy Mersereau. Both men were members of the Hells Angels’ Nova Scotia chapter. Mersereau left the club in the 1990s, allegedly to start his own rival drug organization and was last seen alive on October 31, 1999. Gerald MacCabe was charged with being an accessory after the fact to the murder. The charge against MacCabe identifies Lynds (right) as the person who killed Mersereau. All in all, it looks like an old ghost came back to haunt a former brother.

As has become clear in the above paragraphs, murder is a common tool among outlaw bikers who are involved in drug dealing and other crimes. Whether or not the same can be said of the Dutch Hells Angel who was shot to death on December 3 in Haarlem, The Netherlands, has yet to be seen. The man was hit in broad daylight by “four to five” shotgun blasts. His assailant and three other men then fled the scene in a car. Dozens of police officers rushed to the murder scene but were unable to apprehend any suspects.

The day before, a British man tried to break into a Harley Davidson shop named Heavy Duty Bikes in IJmuiden, which is close to Haarlem, when he was heavily beaten by two employees. The store is known to be frequented by members of the Hells Angels club and the burglar seems to have paid dearly for that mistake: he is still in the hospital. In a weird twist the men who stopped the burglar have now themselves been placed under arrest by police.