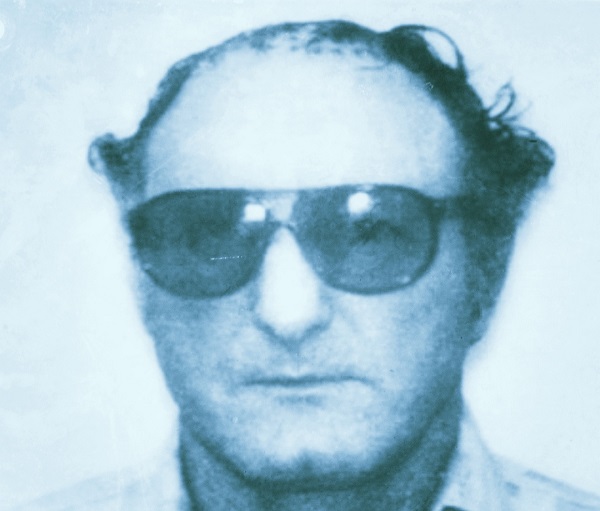 A legend of the Boston underworld has passed. Retired mob boss Howard “Howie” Winter passed away from a heart attack on Thursday. He was 91. Winter was an original member and onetime boss of the infamous Winter Hill Gang in Sommerville, a rag-tag bunch of hoodlums of Irish and Italian descent.

Winter came up under James “Buddy” McLean, a ferocious street fighter who founded the Winter Hill Gang. The crew got into a war with the McLaughlin Gang of Charlestown run by Bernie McLaughlin. From 1961 until 1967 members from both parties were on the hunt for the enemy in what became known as the Irish gang wars.

The King is Dead, Long Live the King

Bodies dropped on both sides – around 60 when all was said and done. Among them boss “Buddy” McLean, who was shot to death in 1965. His murder meant Howie Winter inherited his position atop of the gang. Winter finished what McLean started and established the Winter Hill Gang as one of the most powerful criminal organizations in New England.

The gang derived most of its power for its ability to successfully murder anyone who stood in its way. Their deadly reputation even gave New England’s Patriarca Mafia family reason to tread lightly or ask the gang for some murderous favors every now and then.

Winter’s downfall began when James “Whitey” Bulger started getting more influence in the gang. A convicted armed-robber, Bulger was a master manipulator and, unbeknownst to his fellow gang members, had started working as an FBI informant.

It was this status that enabled Bulger to evade arrest in 1979, when the FBI indicted several Winter Hill gangsters, including Howie Winter, for horse-race fixing, tax evasion, and money laundering. While Bulger was out on the streets, Winter was in court and sentenced to 10 years behind bars. The conviction ended his reign and he would never regain the power and influence he once had.

He got out in 1987 and had trouble adjusting to the new reality. Bulger was now firmly in charge and Winter was left getting involved in petty crime stuff. He was busted on cocaine dealing charges in 1993 and asked to testify against his former underling “Whitey”. Winter refused.

He was released in 2002. Again, he came back to a new reality. The partnership between “Whitey” Bulger and the FBI was out in the open and left the Boston underworld in tatters. Winter kept to himself for a few years, but was caught up in legal troubles again in 2012. This time he was accused of extortion. He professed his innocence and came to a deal with prosecutors that concluded with him getting probation.

The last few years of his life, Winter was involved in helping the Isabella Stewart Gardner Museum to try and recover $500 million in artwork stolen from the Boston museum in 1990 by two thieves posing as policemen.

Perhaps he was trying to end his life of crime on a positive note. Maybe he was just bored. Either way, his life of crime assures him a place in any museum gallery detailing the history of organized crime and gangs in America. And he achieved it without ever singing to the feds about his many misdeeds. Quite an accomplishment in Boston gangland.