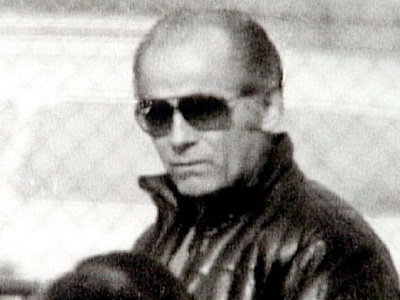 James “Whitey” Bulger lost his appeal for a new trial yesterday. The 86-year-old Boston mob boss felt his right to a fair trial was violated when a judge barred him from testifying about his claim that he received immunity for his crimes from a federal prosecutor who has since passed away.

Bulger’s defense argued that former Assistant U.S. Attorney Jeremiah O'Sullivan had given Bulger immunity during the 1980s as part of some deal that granted both men protection: Bulger from the law and O’Sullivan from gangsters. A story that sounds far-fetched, but instead of focusing on that, the judge found that O'Sullivan did not have the authority to grant such immunity.

O’Sullivan passed away in 2009 and no formal papers have been offered as proof by Bulger.

Since he was convicted of 11 murders and racketeering, Bulger has remained a top news story. His life story was turned into a box office hit movie starring Johnny Depp as the Boston crime boss, keeping the public and media interested and with a huge appetite for anything “Whitey.”