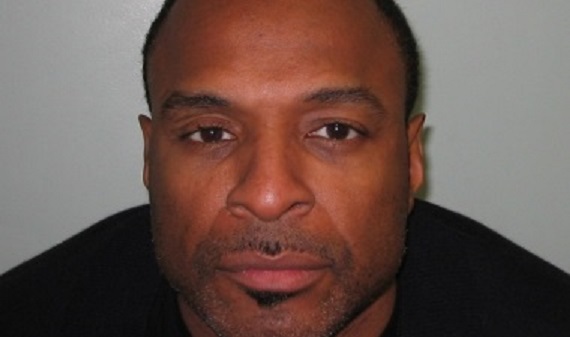 If you want to hurt a gangster, go after his money. That’s what British authorities are doing to any criminal who’s made a fortune from illicit activities. The latest to come under scrutiny is 47-year-old drug boss Clifton Rochester.

Rochester was jailed for 14 years in 2005 for heading a drugs operation estimated to have imported almost £50 million worth of cocaine from Jamaica to the United Kingdom using air hostesses as couriers. Tens of millions of pounds worth of narcotics were dealt in Bristol where Rochester admitted conspiracy to import and supply cocaine, deception and money laundering offences.

In 2007, he was ordered to forfeit his profits with the promise his future finances would be under surveillance. Bristol Crown Court gave Rochester two years to pay £1,000,003 - or face up to six and a half years more in prison.

The National Crime Agency is now appealing for help to trace Rochester’s assets under Operation Repay – an agency drive to take back criminals’ gains. Nigel Kirby, deputy director, Economic Crime Command, said: “It has been 10 years and we will not give up on getting the full sum back from Rochester. We have far-reaching legal powers to take action and confiscate assets, so if anyone can identify how he has used or invested his dirty money, we would urge them to get in touch with us.”