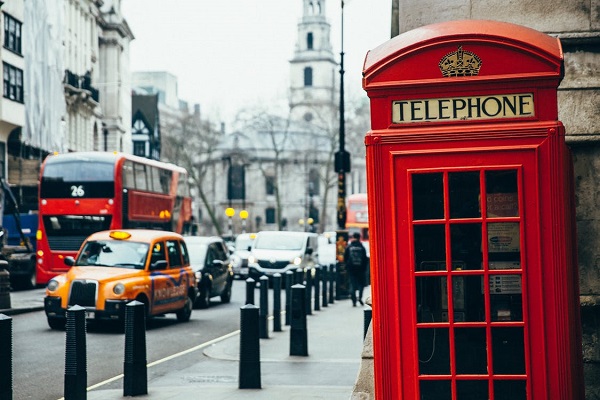 A gangster-turned-informant has filed a lawsuit against Scotland Yard because it has failed to protect him after his identity was exposed to his underworld colleagues when a 166-page intelligence report on “endemic police corruption linked to major organised crime” was leaked online.

This report, called Tiberius, was written by Metropolitan Police’s anti-corruption squad and concluded that none of the 61, allegedly, corrupt officers were ever prosecuted. Many of them went on to retire with full pensions.

This despite them allegedly meddling in several murder investigations by leaking information to gangland figures. The report details the 2000 murder of Kenneth Beagle, who was shot repeatedly in the head in Romford, East London; the 2001 killing of Ricky Rayner in East London; and the slaying of Patrick Pasipanodya in 2001.

Eight criminal organizations operating in and around London are named as using the corrupt police contacts, among them members of the infamous Adams family.

The informant is furious because the report shows his real name and gives a detailed account of the information he provided. He reportedly gave up several shipments of cannabis and cocaine and gave police insight into the flow of drug money.

More: High-level grass suing police for 'leaving him at mercy of corrupt cops and gangsters'