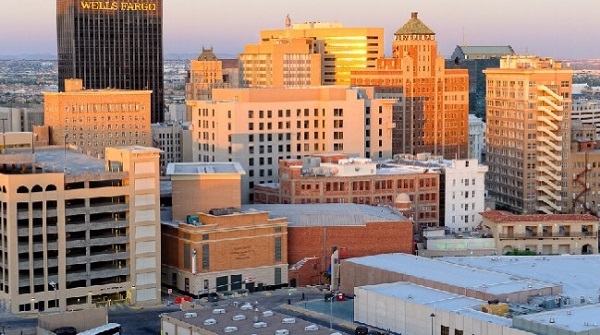 Two brothers were sentenced to decades behind bars on Thursday for their roles in an El Paso-based drug trafficking organization. 39–year-old Oscar Fierro-Sanchez and 38–year-old Ricardo Fierro-Sanchez were handed sentences of 40 years and 20 years, respectively, in federal prison followed by ten years of supervised release.

In April 2018, the brothers entered guilty pleas, admitting that they ran a large-scale drug distribution operation out of their residences that involved hundreds of kilograms of heroin, cocaine and marijuana.

“The sentencing of Oscar and Ricardo Fierro-Sanchez sends a message to all who engage in the distribution of illegal drugs. This case highlights the impact that multiple agencies can have when they join forces to combat this illicit trade by holding those responsible accountable to the community,” said DEA El Paso Division Special Agent in Charge Kyle Williamson.

These sentences resulted from an investigation by the FBI/DEA Strike Force. The Strike Force is a multi-agency task force established to disrupt and dismantle major drug trafficking organizations. The El Paso Police Department and the El Paso County Sheriff’s Office assisted with this investigation.