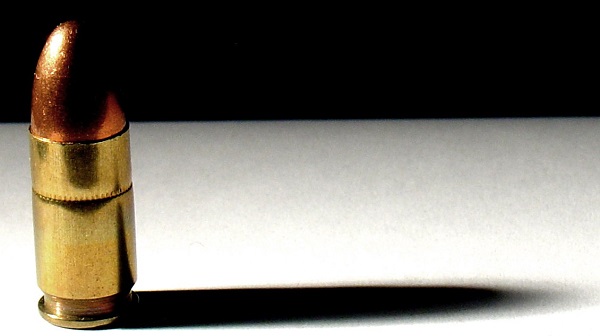 Decades after the slaughter of journalists, police officers, judges, and politicians, termed “excellent cadavers” by the media, Sicily remains a harsh place for those fighting the Mafia. Claudio Fava, the chairman of Sicily’s anti-Mafia commission, received a threatening envelope, one with a bullet inside.

The 7.65-caliber bullet arrived at Fava’s office on Monday, Italian news agency ANSA reports. Police are currently investigating the incident. Though no single culprit has been identified, there are plenty of people who would want to intimidate Fava (photo below).

His anti-Mafia commission is working on several high-profile corruption cases, including one into Antonello Montante, the former director of Sicilian industrial federation Sicindustria, and several enquiries into cover-ups surrounding the assassination of anti-Mafia magistrate Paolo Borsellino, who was killed by a bomb. 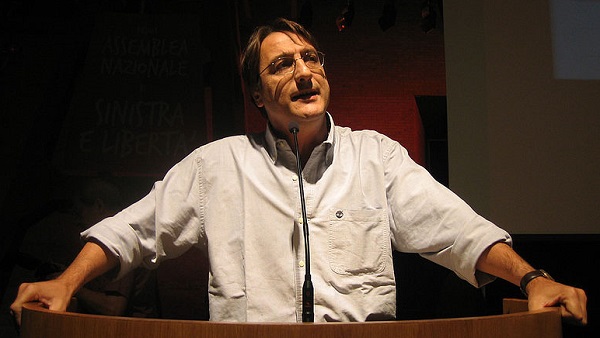 Fava himself is no stranger to the deadly intimidation tactics by Cosa Nostra. His father Giuseppe, the founder of I Siciliani monthly magazine, was murdered by Mafia killers in January of 1984. Fava followed in his father’s footsteps when he began working as a journalist after graduating law school in the years before his murder.

Now he faces the same dangers as well.