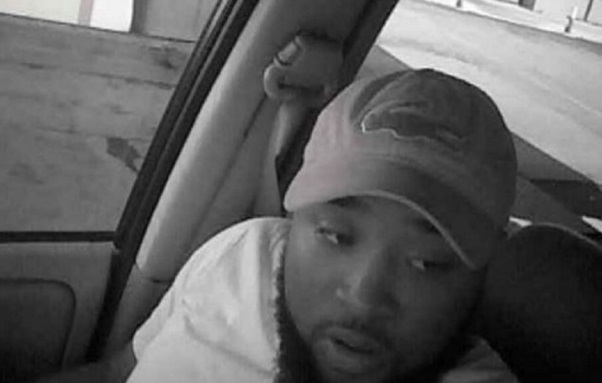 He was charged alongside several other high-ranking Black Disciples gangsters this past week, among them 27-year-old Clarence January, who allegedly leads the gang’s “Dog Pound” faction, and 59-year-old Kenneth Brown and 56-year-old Charles Knight, who allegedly supplied the gang with drugs for distribution in Chicago.

Guns and dope on the table

According to the charges, members of the Black Disciples have been distributing narcotics and guns in the Englewood neighborhood and other parts of Chicago. The charges describe more than 50 illicit transactions in which alleged Black Disciples members sold guns or drugs to individuals who were cooperating with law enforcement. In many instances, the cooperating individuals surreptitiously video-recorded the transaction at the direction of law enforcement.

McMiller is accused of conspiring with Knight to distribute fentanyl-laced heroin to a cooperating individual on September 30, 2019. Brown is charged with conspiring with alleged Black Disciple member Terrence Morris to distribute heroin in March 2019. During the investigation, law enforcement carried out a court-authorized search of a South Side storage unit rented by Brown and discovered 13 kilograms of cocaine, which were individually wrapped in sealed packages.

January is accused of trafficking three handguns in the summer of 2019. He had previously been convicted of a felony firearm offense in the Circuit Court of Cook County and was not lawfully allowed to possess the guns. Several other convicted felons were also charged with unlawfully possessing firearms, including rifles and a shotgun furnished to members of the Black Disciples.