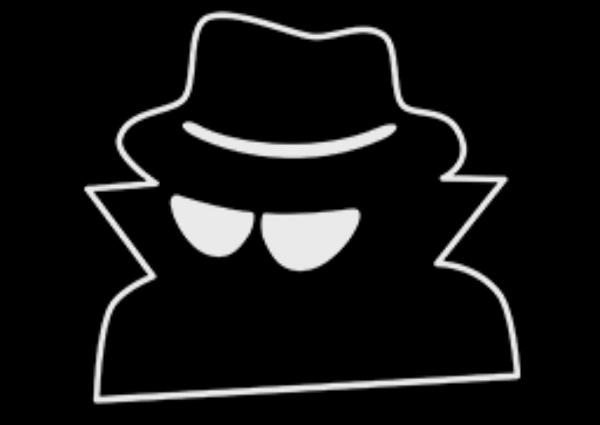 Bonanno crime family associate Salvatore Russo is considered trustworthy by his peers in the organization. He went on to prove himself after being caught up in a wide-ranging law enforcement operation aimed at Mafia groups in New York and Canada.

Born in Sicily, Russo became a naturalized United States citizen. Instead of making a life for himself as a legitimate businessman and contribute to society, he decided to hook up with New York’s Bonanno family. He is close to Bonanno capo Damiano Zummo, who introduces Russo as his cousin.

He made one such introduction during a cocaine deal. Zummo wanted to emphasize that Russo had his full backing, before putting him in charge of future drug sales. “I'll just bring the kid Sal, that's it,” Zummo said during a recorded conversation. “He's the one that brings it.”

And bring it, they did. The two mobsters planned to sell over five kilograms of cocaine between July and October 2017. Their distribution center was a Manhattan store that sold gelato, Italian-style ice cream. On September 14, 2017, one kilo of cocaine was sold there for nearly $40,000.

Unbeknownst to Russo and Zummo, the feds were listening and watching after having placed a confidential informant in their midst. On November 9, 2017, members and associates of the Bonanno and Gambino crime families were arrested by FBI agents. Across the border in Canada, officers made arrests in Ontario, where mobsters of the Todaro family in Hamilton were charged with large-scale drug trafficking.

Russo was charged with the coke deal in the ice cream store. He pleaded guilty to the crime on September 5, 2019. The 46-year-old Sicilian-American Mafioso agreed to serve the mandatory minimum sentence of five years and faces a fine of up to $5 million.

He is currently out on $500,000 bail as he awaits his sentencing, which, as of this writing, has not been scheduled yet.