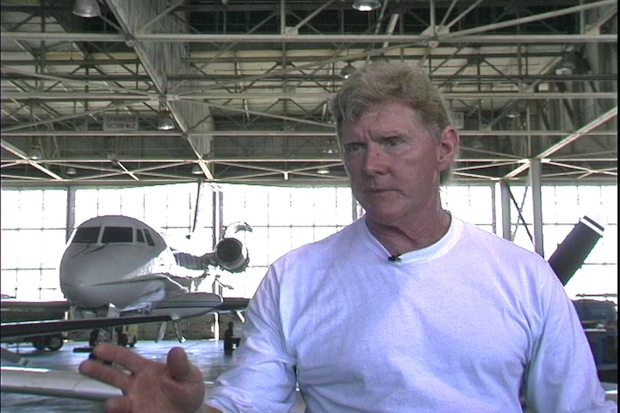 A former drug smuggler who stepped into the limelight when he starred in the hugely successful 2006 documentary Cocaine Cowboys, has gotten in trouble with the law yet again. 71-year-old Michael “Mickey” Munday was charged yesterday alongside seven others in a car fraud ring that made $1.6 million between 2008 and 2015.

Now that’s a nice sum, but it’s not anywhere near the amount of money Munday was pulling in during the 1980s when he was flying cocaine from Colombia to the United States for Pablo Escobar’s Medellin drug cartel.

He discussed his days as drug smuggler extensively in the Cocaine Cowboys documentary. By then he had served his time and was a free man, able to tell his colorful tales of his days running with Escobar.

Though it seemed like he had been living on the right side of the law since his release from prison, prosecutors disagree. They say Munday and seven others bought cars from Miami-Dade and Broward dealerships through straw buyers, purchased other vehicles at a discount from owners struggling with loans, and stole whichever other cars that they took a liking to. One of the defendants wrote fake applications for new car titles for the stolen cars.

Compared to hanging with Pablo Escobar and his sicarios and moving tons of coke these new charges seem a bit tame. Still, they carry a pretty significant prison sentence if a guilty verdict is heard, up to 20 years behind bars.