Commander of Gulf Cartel enforcement wing gets 20 years in prison 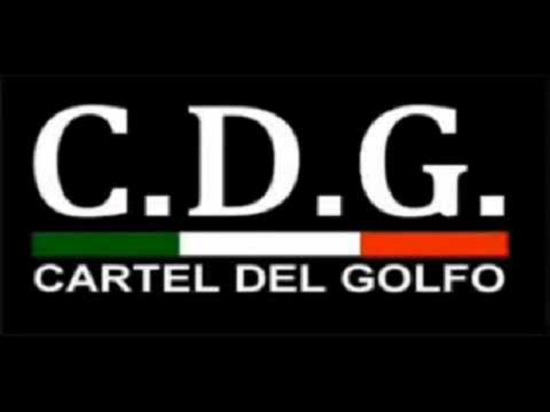 Gulf Cartel commandante Luis Ivan Nino-Duenez was sentenced to 20 years in prison on Wednesday after pleading guilty to conspiracy to import large amounts of cocaine and marijuana from Mexico into the United States. The 34-year-old Mexican national was an enforcement commander for Jose Luiz “Wicho” Zuniga-Hernandez, a Gulf Cartel plaza boss in El Control for a large period of time between 2008 through 2011.

In his role Nino-Duenez used automatic weapons, grenades, homemade cannons and body armor to provide security during the purchase, transportation and distribution of narcotics. He also commanded, directed and engaged in violent confrontations with other criminal syndicates to maintain control of the plazas in Mexico.

He further received enhancements for importation of meth into the United States, maintaining premises for the purpose of manufacturing or distributing a controlled substance and because he committed the offense as part of a pattern of criminal conduct.

The Gulf Cartel, or Cartel Del Golfo (CDG), is a transnational criminal organization and its plaza bosses are appointed to specific regions to help coordinate the importation and distribution of multi-ton shipments of cocaine, marijuana and other illicit narcotics within Mexico and into the United States.

They are the lead representatives for the CDG in a particular region or town, responsible for maintaining control of the region and ensuring the safe passage of narcotics. The plaza boss also extracts a "piso," or payment, from others who want to transport narcotics for importation into the United States or operate businesses in that region.

Evidence presented in court indicated Zuniga-Hernandez and the CDG smuggled more than one ton of cocaine through the Matamoros/El Control plaza areas and more than 3000 kilograms of marijuana into the United States per month. The CDG used planes and clandestine air strips to fly the cocaine into Mexico for later importation and distribution within the United States.

On October 27, 2011, Zuniga-Hernandez and Nino-Duenes along with Hernandez and Rincon-Rincon fled into the United States after a gun battle in Mexico involving a power struggle between the CDG plazas.

All were found hiding near the Rio Grande River. Upon their arrest, agents found a gold, diamond and ruby encrusted gun, more than $39,000 and several cell phones. Evidence on those phones showed discussions with "Apa" about the gun battle and what to do in response. "Apa" was identified as Jorge Eduardo Costilla-Sanchez, the head of the CDG.