Crime network suspected of trafficking thousands of people into US, Canada and UK busted in Balkan region 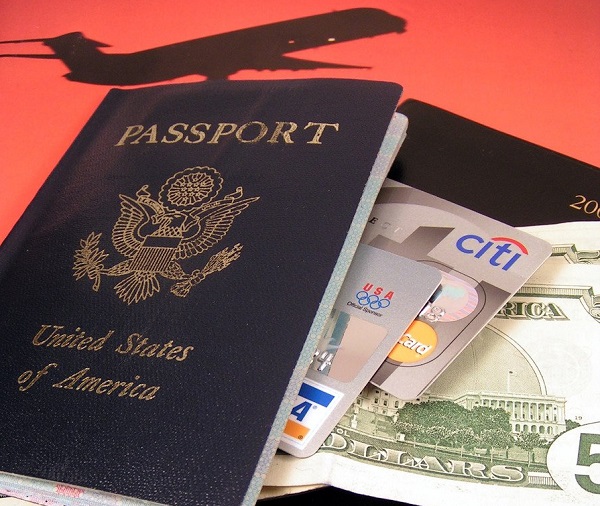 Seven members of an organized crime network involved in people smuggling were arrested the past weeks, Europol reports. The ring dealt in false passports and is suspected of trafficking thousands of people. Various groups from the extensive network had already been dismantled in Albania last March as part of what has been dubbed Operation Passport.

The migrants, looking for a better life in Canada, the United Kingdom or the United States, were recruited in Albania and the former Yugoslav Republic of Macedonia and paid between $20,000 and $25,000 in exchange for forged travel documents. Investigators from the Spanish National Police were able to identify and arrest 27 migrants in numerous Spanish airports travelling with forged documents from several European countries.

Authorities took action October 4 in different locations in the former Yugoslav Republic of Macedonia. While searching properties, police officers seized cash in various currencies, alongside two luxury vehicles, one firearm, cartridges, 14 mobile phones, four Australian passports, a copy of a Canadian passport and applications for Canadian visas, among other documents.

Operation Passport was carried out by the National Unit for Suppression of Migrant Smuggling and Trafficking in Human Beings of the former Yugoslav Republic of Macedonia, in collaboration with the U.S. Diplomatic Security Service, U.S. Customs and Border Protection, and Homeland Security Investigations in the United States.

The European Migrant Smuggling Centre at Europol supported the case by organizing the initial meeting with all the involved parties. During the investigation, information was cross-checked in the Europol database and shared with the involved partners to collect as much intelligence as possible. Europol coordinated the action taken in the former Yugoslav Republic of Macedonia between police officers from several European countries such as Albania, Austria, Bulgaria and Spain. During the takedown, Europol was present in Skopje with forensic and operational support.