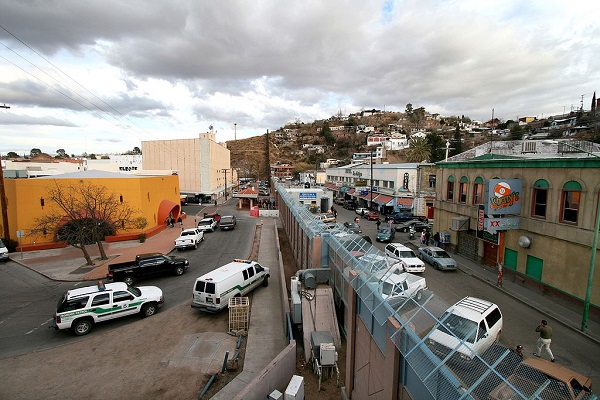 Law enforcement agents at the Nogales, Arizona border crossing from Mexico to the United States arrested a California man linked to one of the largest fentanyl seizures in the Pacific Northwest on Tuesday.

The 28-year-old alleged narco had a drug deal with a person working with law enforcement that resulted in the seizure in August 2017, of over 24 pounds of fentanyl, over two pounds of heroin, and 12 pounds of methamphetamine. The narcotics were seized from a mini-van parked at an apartment complex in Puyallup, Washington.

According to records filed in the case, Guerrero was planning on selling the seized drugs for $350,000.  Guerrero left the California licensed mini-van at a Puyallup apartment and used a rental car to take his family to eastern Washington. Law enforcement seized the drugs and mini-van. Guerrero quickly left Washington State for California and then traveled on to Mexico.

“24 pounds of fentanyl hitting the streets of Tacoma and Seattle would have been my worst nightmare,” said DEA Special Agent in Charge Keith Weis. “The size of this shipment is extremely alarming because of the potential number of lethal doses and the deadly consequences it could have for those afflicted by opioid dependency.”

Guerrero was charged by criminal complaint and when he attempted to return to the United States at Nogales, he was arrested on the warrant.