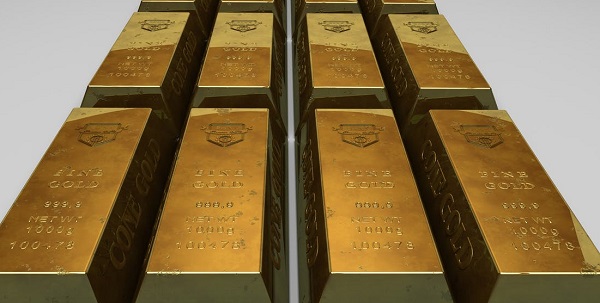 A group of armed robbers drove straight into Guarulhos airport in Sao Paulo, Brazil, and stole $40 million worth’ of gold from a cargo terminal on Thursday. Disguised as Brazil’s federal police, four masked men drove up in black pick-up trucks and forced personnel to load the gold into the vehicles.

The night before, the robbers kept the dispatcher and his family hostage to gain valuable inside information. Using two pick-up trucks with federal police emblems on them, they were then able to bypass two security locations at the airport to get to the cargo area.

The whole heist was caught on security cameras and shows the thieves make their successful escape after their trucks are loaded with over 750 kilos of gold stolen from a Brinks safe, which was destined for Canada and Switzerland, and they take two hostages with them.

Due to flight restrictions at the airport, one of the busiest in South America, police were unable to use a helicopter to track the robbers. The vehicles were later found in the eastern part of Sao Paulo where they had switched into an ambulance and delivery van as they went on to their next destination.