Driver who smuggled over £7m worth’ of cocaine wanted by police 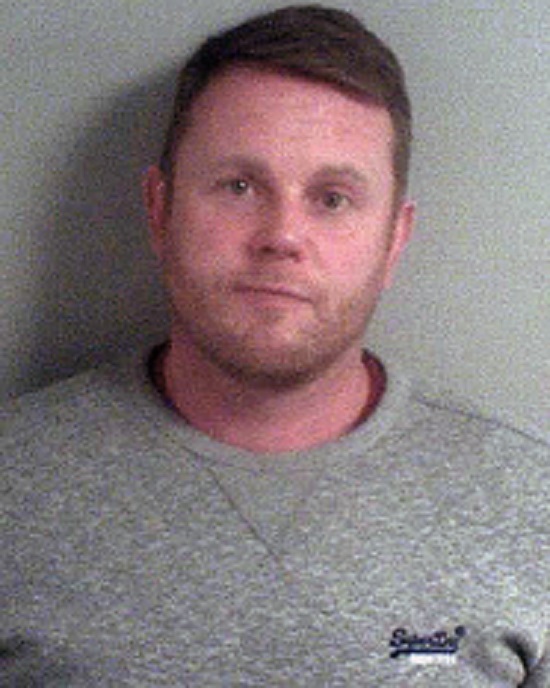 Britain’s National Crime Agency (NCA) is looking for a man they suspect of involvement in smuggling more than £7 million worth’ of cocaine into the United Kingdom. 47-year-old Lee James Hartness (photo above) drove a lorry from France into Dover, England, on November 21, 2016, containing over 90 kilograms of the drug.

The Border Force discovered the load of coke in a purpose-built concealment in the trailer. If cut and adulterated the drugs would have had a potential street value of over £7 million pounds sterling.

Following an NCA investigation, Hartness was charged with importing Class A drugs and he was due to appear in court in August. However, he failed to appear at the hearing and a warrant was issued for his arrest.

Two accomplices, brothers Glen and Andrew Harrison, were bailed and are due to stand trial at Canterbury Crown Court in February 2019 in relation to a second importation attempt.