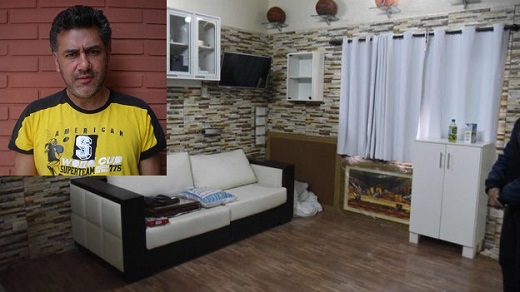 We’ve heard of convicted criminals who were about to go to prison telling their kids they were just going on a vacation, but a Brazilian drug lord apparently did just that. Jarvis Chimenes Pavao was living the life of a king in a prison in Paraguay. He had a luxurious three-room cell containing a conference room, plasma screen television, a library, and a kitchen.

As an added bonus, the cell also had air-conditioning, a bathroom, and an exquisite DVD collection containing television series box set about the life of Colombian drug kingpin Pablo Escobar, a man known for designing and building the prison he was to be housed in.

It was such a great place, in fact, that other inmates could book a stay there. For a one-off payment of $5,000 and a weekly rent of $600 any convict could enjoy all the luxury of the life they left behind after they were caught.

Pavao enjoyed his time in prison, but after he learned that he was to be extradited to Brazil after his money laundering sentence ended next year, he decided to plan a prison break, just like his idol Pablo Escobar.

Unfortunately for Pavao, authorities found out about his plans and raided his cell. Police were surprised to see such luxury and an investigation is underway how such an inmate could lead such a lifestyle behind bars.

Pavao, meanwhile, is now locked up in a special unit. We doubt he has a plasma screen television on his wall there. Then again, with the right amount of money anything is possible. 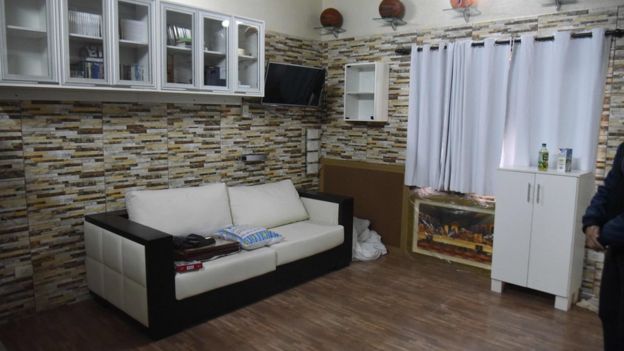 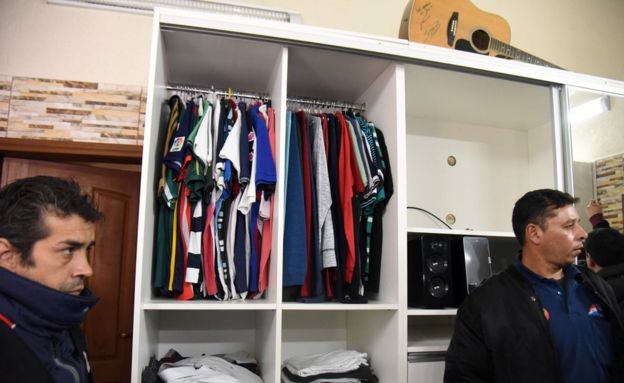 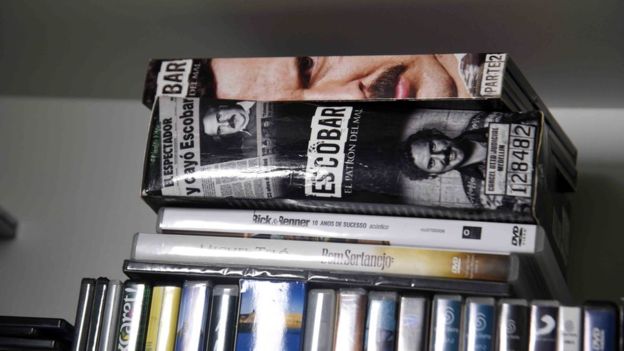