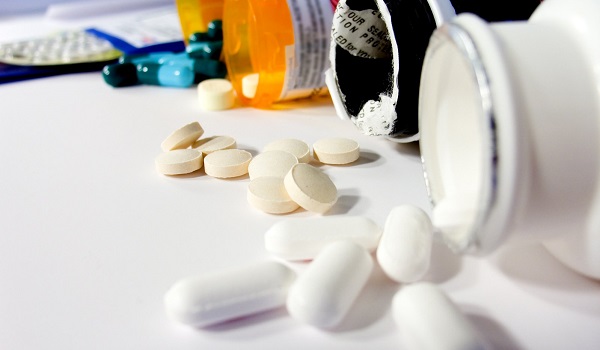 A member of a “substantial drug trafficking organization with direct ties to the Sinaloa cartel” was sentenced on Monday to over 17 years in prison for conspiracy to traffic in methamphetamine, fentanyl and heroin. 27-year-old Jaime Montalvo-Mariscal had pleaded guilty on July 22, 2019, to the drug conspiracy charges.

During the investigation, the U.S. Drug Enforcement Administration (DEA) seized a cache of firearms and multiple rounds of ammunition, over 40 pounds of methamphetamine, five pounds of heroin, approximately 40,000 counterfeit pharmaceutical pills laced with fentanyl (known on the street as “fake oxys” because they are designed to look like brand-name oxycodone pills).

The organization shipped this quantity of drugs to Eastern Washington on a bi-weekly basis. Montalvo-Mariscal’s role included collecting cash proceeds from drug trafficking. During one two-month period, Montalvo collected drug proceeds exceeding $700,000, which he then sent to the group’s leadership in Sinaloa, Mexico.

“One of largest seizures of its kind”

The quantity of fentanyl-laced pills seized during this investigation represented one of the largest seizures of its kind in the Eastern District of Washington. Fentanyl is largely responsible for the increase in drug overdoses and deaths in the community. Based upon targeted investigations by the DEA, Tri-Cities FBI Safe Streets Task Force and the U.S. Attorney’s Office for the Eastern District of Washington, law enforcement was able to identify, arrest and prosecute multiple fentanyl distributors like Montalvo who were supplying distributors between 2,500 and 5,000 pills per week in this area.