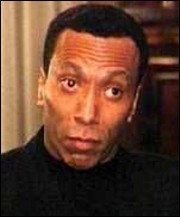 Henk Orlando Rommy is born in Paramaribo, Suriname on March 4, 1951. Suriname is a former colony of The Netherlands and the two nations still have strong links. Many Suriname citizens decide to move to The Netherlands in search of a better life. Rommy's parents made the move when he was 3 years old. The family settles in Utrecht, Netherlands' fourth largest city. Rommy attends a Catholic boys school, and does very well. His grades are excellent and Rommy shows his skills as an athlete by coming in second during the 1966 Olympiade 400 meter sprint.

After finishing his school Rommy begins working at an airplane factory in Switzerland. The job turns out to be a disappointment, put in simpler terms: it didn't pay very well. He decides to go back to The Netherlands and make a lot of money, and if not a lot then definitely easy money.

By the late 1970s Rommy is involved in used cars and stolen antiques. In 1977 he is arrested and convicted for trying to fence stolen art which included a Rembrandt and sentenced to three and a half years in prison. 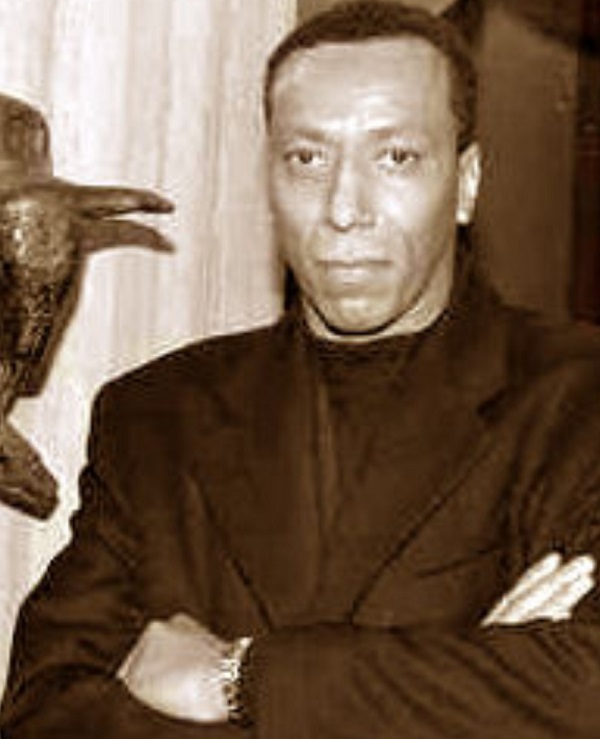 Prison is a great school for smalltime crooks. Men with interesting connections meet other men who also have interesting connections. The moment Rommy was released from prison he became heavily involved in trafficking hashish. Through a contact in Morocco Rommy manages to smuggle large amounts of hashish to The Netherlands and Belgium. At one point he is arrested in Morocco and is put on death row for 18 months before getting pardoned because of the birthday of Moroccan King Hassan. After this scare he has time to think about the bullet he dodged by sitting in a Belgian cell where he has to serve another sentence for drug smuggling.

Rommy does his time and when he gets out, he goes right back to his lucrative crime business. Working closely with crime boss Johan Verhoek he becomes one of Europe's most powerful drug dealers. By the beginning of the 1990s he is involved in trafficking both hard and soft drugs. In 1992 his Moroccan hashish connection dries up, but he quickly finds a new contact in Pakistan, and business continues as usual.

Rommy's organization is smuggling drugs to Canada and Britain and is making hundreds of millions. In 1993 Dutch justice estimated his organization had a turnover of 120 million dollars. Rommy has become a very wealthy man, his mansions throughout The Netherlands and Spain prove it. And as his nickname "The Black Cobra" suggests, he is also very deadly. 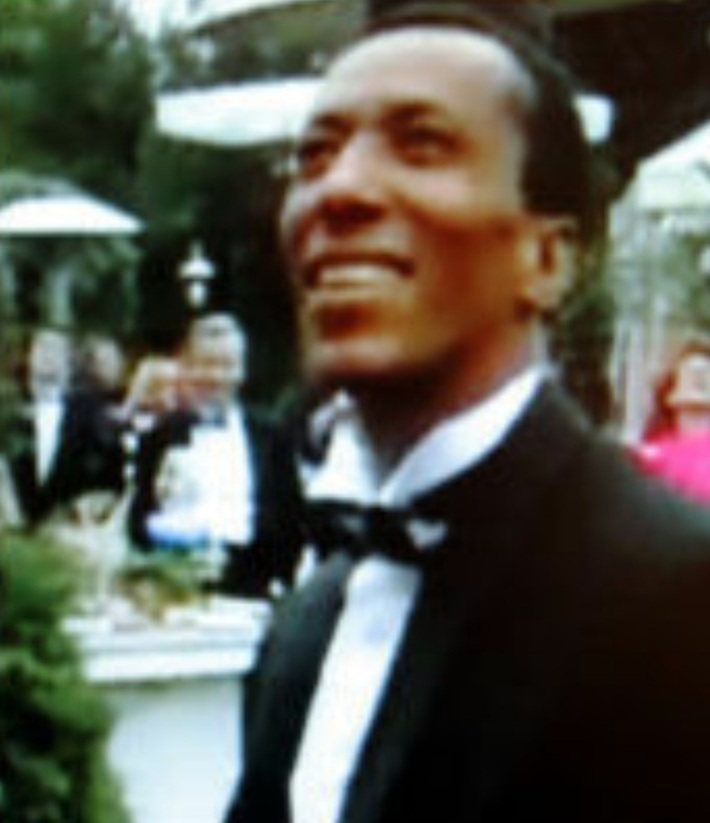 Rommy has never been convicted of ordering or committing a murder, but has been a suspect in several unsolved murders. Among those are the murders of fellow drug traffickers Ton de Bruin, Charly Wong, and Jaap van der Heijden (who was blown away by a bomb which was detonated when he opened his front door).

At the beginning of the new millennium Rommy was enjoying the good life in the south of Spain. He is involved in lucrative real estate deals and has some other ventures going as well, some legal, others not so. On April 4, 2003 he is arrested and charged with importing 1000 kilos of hashish from Spain. Rommy says he doesn't need to import hashish to The Netherlands because there is enough home grown hashish to supply the market. But to no avail, Rommy is found guilty and sentenced to an amazing one year sentence. Thanks to a shortage of cells Rommy is released three months early.

Luck runs out at one point and it was no different for Rommy. On November 12, 2003 he is arrested in Malaga, Spain. This time he faces a very different opponent: the DEA. After losing his fight against extradition to the US, Rommy faces a very tough time. Awaiting his trial in New York he is housed in the Metropolitan Correctional Center where he shares a cell with mob boss John "Junior" Gotti. Junior Gotti advises him to take a plea deal, because eventhough the case is weak, the prosecution usually wins. But Rommy is defiant and takes his chances in court. 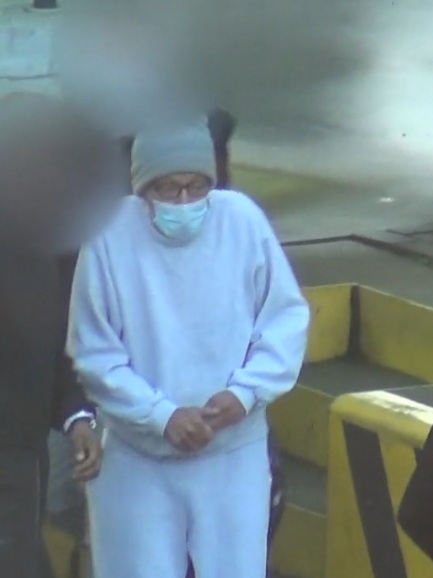 During the trial it becomes known Rommy was lured to the Bermuda Islands by a friend who was working for the DEA. At the Sonesta Beach Resort Rommy, his friend, and another man who claims to represent an Israeli gang from New York discuss setting up an ecstacy pipeline from The Netherlands to the US. Rommy is also asked if he can deliver MDMA (an important ingredient in ecstacy). On September 30, 2006 Rommy is found guilty and sentenced to 20 years in prison.

UPDATE: January 26, 2021 - On Friday, January 22, 2021, Rommy (right) arrived in the Netherlands, after finishing his 20-year sentence. He was released two years early. The 69-year-old crime boss was immediately placed under arrest by Dutch authorities. He is charged with ordering the double murder of drug boss and jeweler Hennie Shamel and his girlfriend Anne de Witte, who were shot to death in May of 1993 in the center of Antwerp, Belgium. At that time, Rommy owed Shamel €1 million euros.