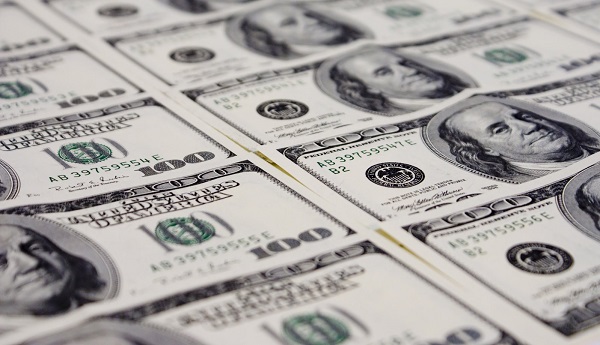 Diego Fernando Cardona Lozano, a 43-year-old from Cali, Colombia, was charged on Thursday with conspiracy to commit international money laundering and conspiracy to import cocaine into the United States.

Also known as “El Doctor” and “Pomada,” Cardona Lozano is further charged with conspiring to launder the proceeds of the drug trafficking by using the Black Market Peso Exchange, a financial structure used by drug cartels in Colombia to exchange currencies.

He faces a maximum penalty of life in federal prison. The United States has also notified him that it seeks the forfeiture of proceeds traceable to the charged offenses, approximately $1.4 million.