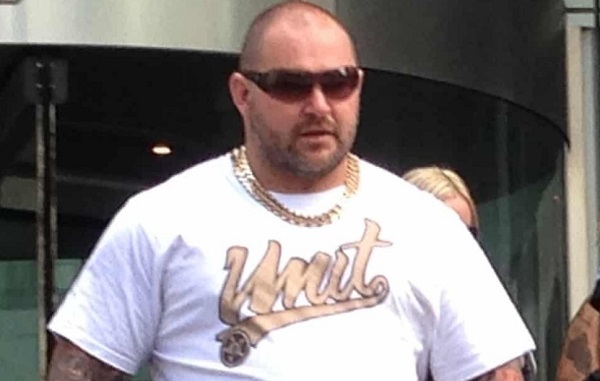 The former president of an Australian outlaw motorcycle club was shot dead in a brazen hit in front of multiple witnesses at a racing event in Perth, Australia on Saturday evening. 51-year-old Nick Martin once headed the Rebels MC in Western Australia before he lost his status.

Martin attended a drag race at the Perth Motorplex in Kwinana Beach when a gunman opened fire while he was seated watching the race around 8.30 pm. Martin and another man sitting in the seat next to him were shot. The 31-year-old next to Martin had a 5-year-old boy sitting in his lap when he was hit as witnesses looked on in stunned horror.

The assassin fled the scene and has not been arrested.

This brazen killing was a long time in the making. Martin was shot in the arm by a rival biker of the Rock Machine motorcycle club as he rode up to his home on his Harley Davidson motorcycle in March of 2011.

At the time of his murder, Martin was facing financial misconduct charges.

Earlier this year, in January, 60-year-old Shane “Wock” De Britt, the president of the Australian chapter of the Bandidos outlaw motorcycle club was shot in the head in a broad daylight assassination.