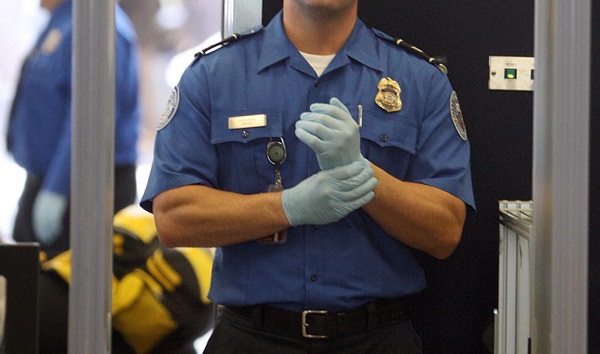 A federal jury handed down a guilty verdict against former TSA officer Jamie Blunder on Friday, convicting the 48-year-old of drug conspiracy and firearms offenses for his involvement in a drug trafficking network operating in Charlotte and Greensboro, North Carolina.

Not only was Blunder involved, he was the leading figure in the conspiracy. According to court documents, evidence presented at trial and witness testimony, beginning in at least December 2015, Blunder was the leader of a drug network responsible for trafficking cocaine, crack cocaine and other controlled substances in Charlotte, Greensboro, and elsewhere.

Trial evidence established that while Blunder did not utilize the Charlotte Douglas Airport to traffic narcotics, he did engage in drug dealing while dressed in his TSA uniform. In addition, court records indicate that Blunder relied on his TSA position to avoid law enforcement detection while travelling to, within, and back from the Jamestown, High Point, and Greensboro areas.

Over the course of the investigation, law enforcement also seized at least two kilograms of cocaine, eight firearms, more than $130,000 in cash, drug paraphernalia and packaging material consistent with kilogram-quantity cocaine wrapping and packaging, as well as thousands of dollars in expensive watches and jewelry.

Blunder remains in federal custody. The drug trafficking conspiracy charge carries a maximum penalty of life in prison and a $10 million fine. The possession of a firearm in furtherance of a drug trafficking crime charge carries a maximum term of life in prison and a $250,000 fine. A sentencing date for the defendant has not been set.

After holding it back for the duration of this writing, let us finally say out loud what all of us have been thinking upon reading the lead-defendant’s last name: Man, what a blunder Blunder made!