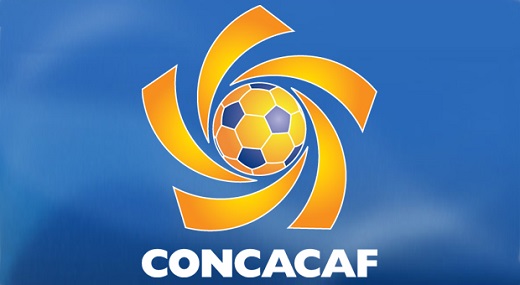 Costas Takkas pleaded guilty to money laundering conspiracy on Wednesday in connection with his receipt and transmission of millions of dollars in bribes paid to now-former CONCACAF president and FIFA vice president, Jeffrey Webb. He faces a maximum sentence of 20 years in prison.

60-year-old Takkas, a former general secretary of the Cayman Islands soccer federation, was the attaché to Webb at the time of Takkas’s arrest in Zurich, Switzerland pursuant to an indictment unsealed in May 2015 alleging various corrupt schemes in the global sport of soccer.

According to court filings and facts presented during the plea proceeding, Webb accepted a $3 million bribe in exchange for using his influence as a soccer official to award and enforce a contract granting two sports marketing companies the media and marketing rights to home World Cup qualifier matches played by teams representing soccer federations of the Caribbean Football Union during the 2018 and 2022 qualification cycles.

Webb, Takkas, and representatives of Traffic USA, one of the sports marketing companies, arranged for Traffic USA to secretly funnel half of Webb’s $3 million bribe through front companies and accounts controlled by Takkas. After receiving this $1.5 million, Takkas distributed these funds at Webb’s direction. Media World, the other sports marketing company, paid approximately $500,000 of its $1.5 million share of the bribe money through a sham transaction involving a false invoice, to accounts controlled by Takkas. Webb pleaded guilty to racketeering conspiracy and other offenses on November 23, 2015 and, in his allocution, he admitted, among other things, accepting this bribe.

The guilty plea announced today is part of an ongoing investigation into corruption in international soccer led by the U.S. Attorney’s Office for the Eastern District of New York, the FBI New York Field Office, and the IRS-CI Los Angeles Field Office.