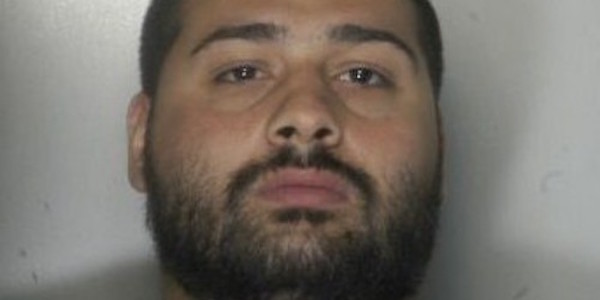 Police in Italy captured fugitive Camorra mob boss Pasquale “Lino” Sibillo, yesterday. He had been wanted since June after evading his arrest on charges of murder, drug trafficking, and Mafia association. Authorities claim he is one of the men behind a violent gang war bloodying the streets of Naples.

24-year-old Sibillo was arrested at an apartment in the center of the Umbrian town of Terni, located nearly 300 kilometers north of Naples. Agents of Squadra mobile di Napoli busted through his door in an operation coordinated by Italy’s Antimafia bureau. The arrest earned all officials involved high praise from Italy’s Prime Minister Matteo Renzi, who tweeted his thanks to police and prosecutors.

Naples’ underworld has undergone a seismic change in recent years. After many of the Camorra’s senior bosses were murdered or arrested, the younger generation took over to fill the power vacuum. Lacking experience and knowledge but brimming with ambition, fearlessness, and itchy trigger fingers, these youngsters quickly went to war with each other. 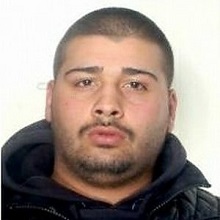 Together with his 19-year-old brother Emanuele, Pasquale Sibillo (right) ruled the Forcella neighborhood in Naples, once sole territory of the notorious Giuliano clan. Both brothers were the main targets of Operation “Camorra dei bimbi” - Camorra of the children – which led to the arrest of over 60 people for extortion, drug trafficking, and murder.

During their fight for control of drug distribution territory in the neighborhood, violence flared up. On July 2, Sibillo’s younger brother Emmanuele was assassinated by rivals. His death sent Pasquale into a bloody rage. Prosecutors allege he murdered Salvatore D'Alpino and Luigi Galletta and wounded Sabatino Cardarelli on July 31 in retaliation for the murder of Emmanuele.

Now, Pasquale Sibillo sits in a cell. He avenged his brother, allegedly. But his revenge will never bring Emmanuele back. Meanwhile, the war on the streets continues. There will be more deaths, more blood, and much more sorrow.