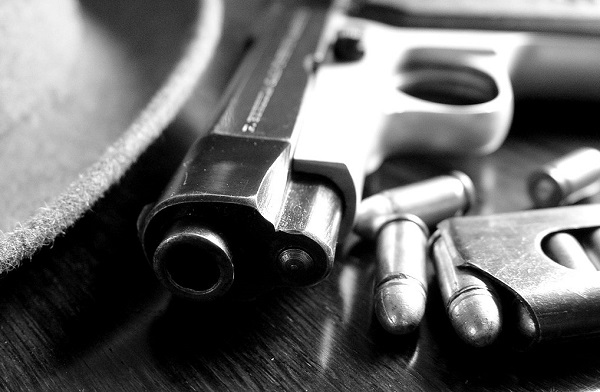 Greed kills more people than cancer, the street saying goes. It is especially true in the murder of Vincent Zito, prosecutors say. They arrested 59-year-old Anthony Pandrella, an alleged associate of the Gambino crime family in New York, on Wednesday and charged him with the robbery and murder of his 78-year-old friend.

Prosecutors claim that Pandrella met with Zito, a friend of many years, in Zito’s home on October 26, 2018. While there, he shot Zito in the back of the head at close range, and stole the assets of Zito’s loansharking business. Pandrella then cleaned up evidence that might link him to the murder.

Astonishingly, later that same day, Pandrella returned to Zito’s home and met with his family, friends and relatives. In between the crying and sorrow, he tried to learn the status of law enforcement’s investigation.

Security camera footage caught Pandrella coming to and going from Zito’s residence at the time of the robbery and murder. Additionally, investigators recovered his DNA from the trigger of the murder weapon.

“An associate of the Gambino crime family allegedly shoots his friend in the back of the head, returns to the home to visit with the family and then thinks he can dispose of the evidence of the crime,” FBI Assistant Director-in-Charge William Sweeney told reporters. “It takes a certain type of evil to murder a friend in their own home, and then console the grieving relatives.”

The Gambino Family are certainly making the news this week !!!