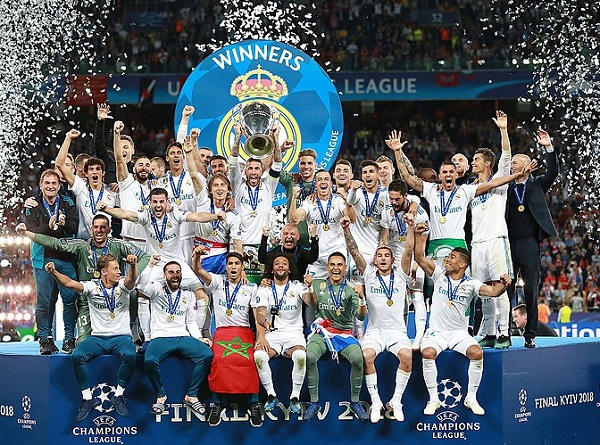 Spanish authorities, in close cooperation with the Albanian Police and Europol, have busted an alleged gang of burglars that robbed the houses of high-profile footballers during games in Spain’s La Liga division, Europol reported today. It also released a video of the arrests, which you can watch below.

Over the past few months, several Atletico and Real Madrid players have seen their homes broken into while they were away playing their respective matches. It is believed that the criminal group monitored the players’ activities through their social media accounts to know when to strike. In some cases, there were family members inside the homes when the criminal group entered.

During searches, Spanish authorities seized jewelry, luxury cars and thousands of euro worth in cash believed to belong to the players and their families. A number of items of sentimental value were also recovered, including a Champions League medal that had been stolen from the house of Atletico Madrid midfielder.

The bust was part of Operation OP HABITAT RINIA, and netted four Albanian nationals and one Spaniard. They were detained as a result of a series of coordinated raids in Madrid and the nearby city of Toledo on October 16, 2019.